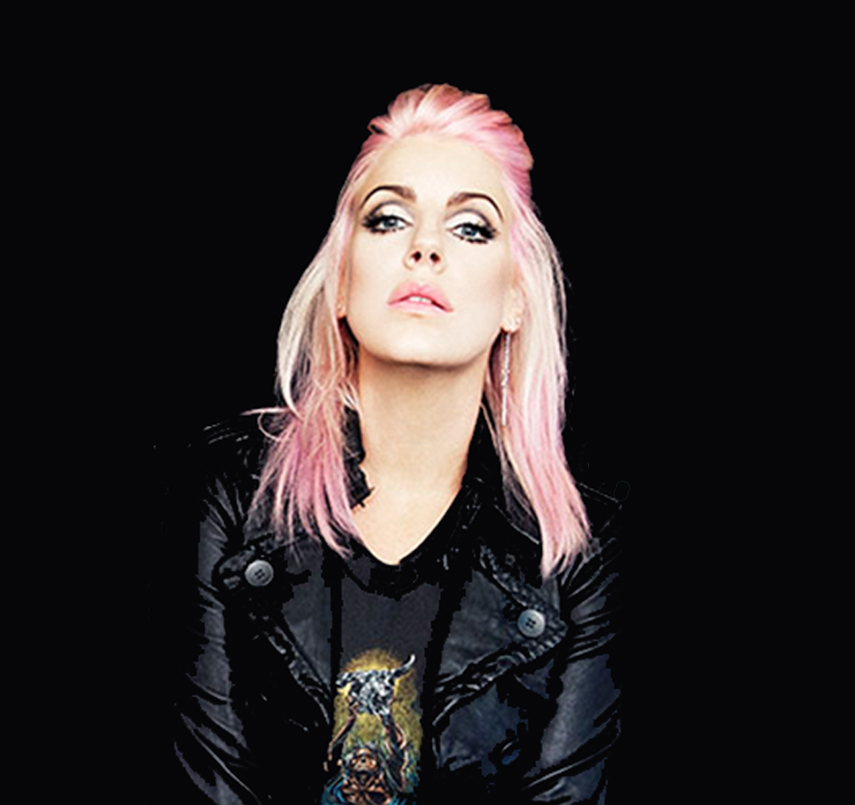 As her name may suggest, Anna M’Queen is not your average girl. The Five Knives frontwoman is a force of nature. Dancing and jumping her way across a stage while delivering fiery, infectious hooks with her bandmates, M’Queen is primed to be one of the boldest new names in music.

Nashville-based Five Knives debuted their punk rock, electronic sound in 2013 with the release of their EP The Rising.  It wasn’t long after I saw my first glimpse –at a secret showcase that ultimately landed them a record deal with Red Bull Records– that I knew I was hooked. The fresh beats and unique take on electronic-punk was inspired. And with Anna at the forefront, the delivery was captivating. My first music blog Tragic Kingdom covered the band’s initial releases and named them the Artist to Watch in 2012. Two years after that first release –and after Grammy recognition, Billboard charted songs and a slew of major tours– the band is preparing for the biggest and most mainstream release yet (see: Five Knives Sugary New Sound).

Not long after that initial showcase, I sat down with the future pop-star for a vodka soda at Nashville’s ML Rose. The interview-turned-blossoming friendship led to another vodka soda and then another and then eventually to a plate of cheese fries. Don’t judge. (“Is butter a carb?”)

Talking to, and laughing with, Anna about all things music and pop-culture that night, I realized she had something to say — and a unique way to say it. And while it’s taken a couple years, I’m happy to introduce Anna M’Queen as Listen! It’s Vetrano‘s next contributing writer. Beginning next week, Anna will share her views and opinions on… well, whatever the hell she wants, in her new column “All Hail M’Queen.” She joins fellow ‘LIV’ contributors Joe Feys, Amanda Valentine and others who will be announced in coming weeks.

Anna is currently in LA shooting the video for Five Knives’ new single “Savages” and putting the final touches on the band’s debut LP, which drops May 19th. You can stay up to date with Anna and Five Knives by following her on Instagram or Twitter and at fiveknivesmusic.com. All Hail M’Queen! 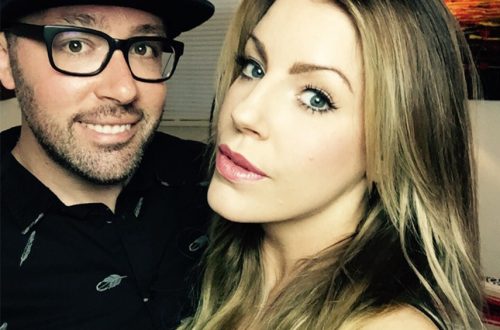 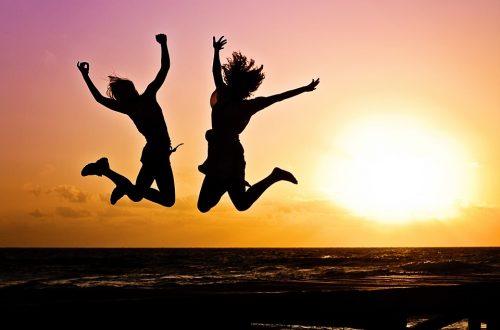 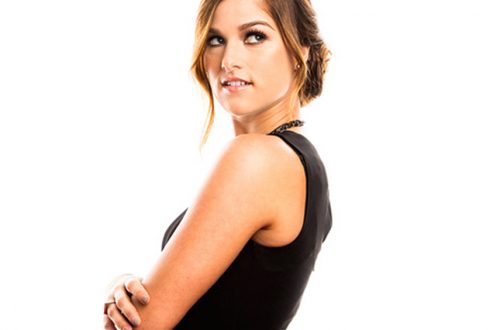