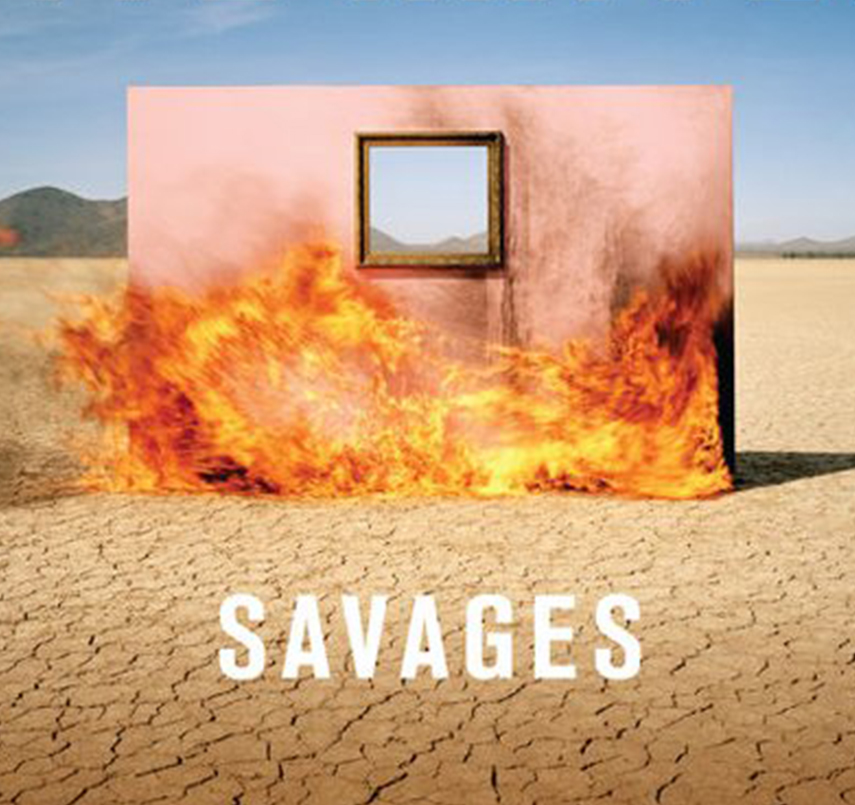 If you’re a long time follower of my musical tastes, you’re likely already in-the-know about the electronic pop act Five Knives. I named them the top artist to watch in 2012, and watch I did. I watched as the band, who started as a hardcore punk-rock band with electronic driven beats, toured the U.S. with acts like Smashing Pumpkins, Twenty One Pilots and Icona Pop and I continued to watch when their singles slid up the Billboard Dance charts. And now, I’m watching again as the band prepares for the release of their first full-length album — out June 2nd — with the catchy lead single “Savages.”

As a lead single, “Savages” redefines the Five Knives sound as an easier to digest, modern version of the band they first introduced on the debut EP The Rising. Mixing driving verses that build to the anthemic hook in the chorus, the song has the makings of a massive hit among club kids and mainstream pop potential. Delivering a sound not currently represented on radio, Five Knives may bridge a gap between electronic and the genre’s more radio friendly acts like Zedd or David Guetta, who use the help of well-known vocalists to sell their music. In this case, the Knives comes equipped with their own pop diva, frontwoman Anna M’Queen.

Watch M’Queen, Nathan Barlowe, Zach Hall and Shane Wise change the game with the video for “Savages”  below and download the first single from the album of the same name now on iTunes now.

Get Five Knives Savages on iTunes now and check out the band’s lead singer, Anna M’Queen, break down her controversial fashion in her first column for ‘Listen! It’s Vetrano’ here. You can watch the video and share it on socials here. 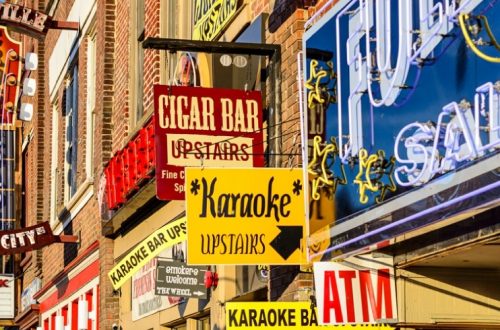 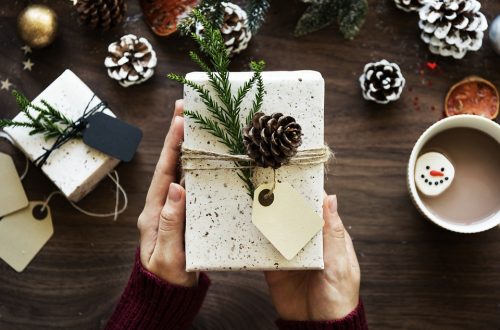 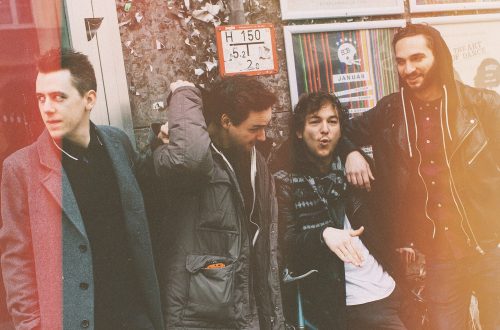