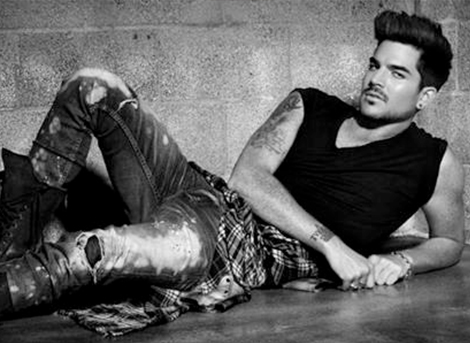 After his second album Trespassing failed to take flight, Adam Lambert and his then label parted ways. But with a voice like Lambert’s, it wasn’t long before he had a new team, a new deal and a new single. The Original High, the third record from the one-time American Idol runner up, will drop on Warner Bros. Records on June 16th. With power duo Max Martin and Shellback leading the charge as the album’s executive producers, the outcome could be just what the singer needs to go from star to household name.

“Ghost Town,” the first single from the album released April 21st, is a dance-inspired house track that brings out Lambert’s inner club kid. “Mine’s like an existential dance goth rave thing,” he describes. With a  haunting vocal and driving beat, the song is a great introduction to the new sound.

Now, before its release, you can hear another track from The Original High. “Underground,” the album’s fourth track is a beautiful ballad, combines R&B bones with poppy, soulful vocals reminiscent of Nick Jonas‘ successful solo efforts. If the first two tracks are any clue, the overall tone of the new record is a complete departure from Lambert’s previous albums. Holding back his signature vocal power and, instead, opting for something a little more smooth and soulful.

Listen to Adam Lambert Underground below and let me know your thoughts in the comments below.

Are you a fan of Adam Lambert Underground or are you missing the singer’s powerful upper register that he’s used to showing off in his vocal? Let me know on Twitter here: @CMVetrano. 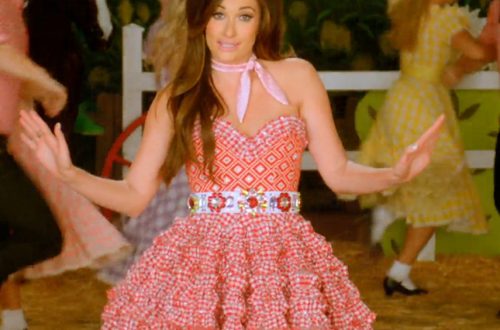 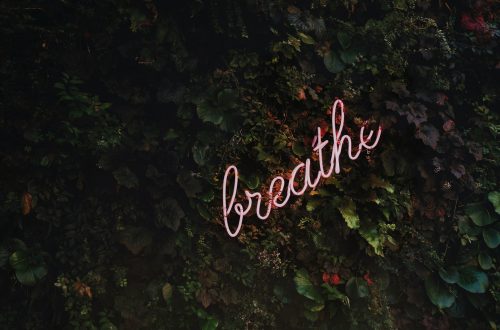 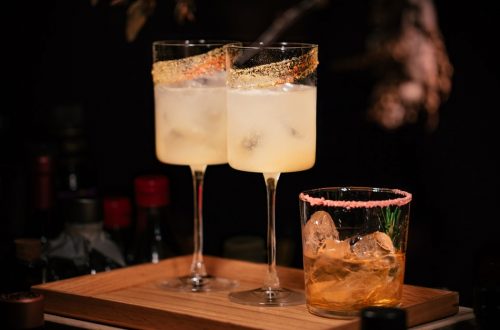