When your week gets busy and time flies by, the internet doesn’t stop. That’s why V for Vetrano has you covered with all the must-see videos of the week. Every Friday, visit Listen! It’s Vetrano for the week’s latest music premieres, television moments and viral videos that will keep you up on all the chatter at the water cooler.

This week, Britney Spears & Iggy Azalea debuted their highly anticipated video for their new single “Pretty Girls.” The clip, inspired by the cult 80’s film Earth Girls Are Easy starring Geena Davis, is filled with fast moving clips of the singer showing the recently landed alien rapper around the streets of Los Angeles. While it’s cheese factor is at an all time high and the “acting” bits are painful, the two are perfectly paired and look gorgeous. Watch the video above and share your thoughts on it in the comments below.

Next up, Miley Cyrus invited music’s new powerhouse vocalist Ariana Grande to her latest backyard jam session for a beautiful rendition of the Australian band Crowded House‘s “Don’t Dream It’s Over.” Cyrus recently launched a charity organization called the Happy Hippie Foundation that seeks to help marginalized LGBT homeless youth and has been posting backyard jam sessions to help get out the word.  In the video, the two singers sit on a neon blow-up couch and playfully sing the slow jam, combining their opposite vocal sounds perfectly. Even if you’ve decided you’re somehow above the pop music these two talented women make for radio, this cover is worth watching. Who want’s to see them do another song? Let me know in the comments below.

The Real Housewives of OC – Season 10

The show that started it all is returning for its milestone tenth season, which looks like it’s bringing the drama times ten. For fans of the long running Real Housewives of Orange County, you’ll be happy to see your original OG Vicki Gunvalson back again leading the pack of ladies through the highs and lows of life as a housewife in Orange County. New cast member, Meghan King Edmonds, joins this season and from the trailer below seems to be bringing the OMG to the OC. Are you ready for another drama filled season?

Hilary Duff – Sparks: Lizzie McGuire is all grown up. Hilary Duff is making a return to both television and music with her new Sex In The City style series Younger and a new album on the way. The lead single from the album Breathe In. Breathe Out. is the bubbly, dance track “Sparks.” The video debuted this week and, while the actual musical elements of the clip are bright, fun and (dare I say?) sexy. What completely ruins the video (and song, for that matter) is the overly obvious Tinder promotion, which makes it less music video and more advertisement for the dating site. If you feel like giving it a chance, watch the commercial… err, video… below.

Paris Hilton – High Off Love: Also making a return to music (if you can call it that) is reality TV starlet and Hilton hotel heiress Paris Hilton. As if the comedic value of this needs any further explanation, the video for her new single “High Off My Love (Feat. Birdman)” dropped this week and while Hilary’s Tinder commercial has almost generated 1 million views, this overly produced, overly sexed up video is just over 5,000 views. Looks like the 15 minutes of her fame has long run out.

Want to stay up to date with all the latest in entertainment news, releases and more? Follow me on Tumblr for daily updates here: cmvetrano.tumblr.com and/or on Twitter for snarky reviews of celebrity gossip and pop culture news: twitter.com/CMVetrano. 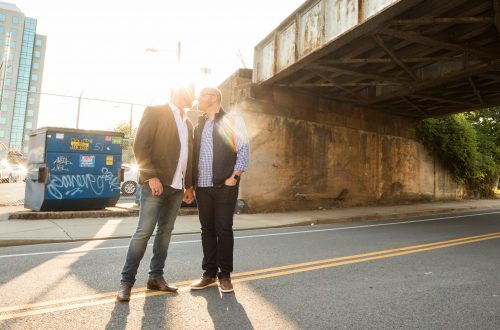 5 Things You Can Do When You’re Engaged 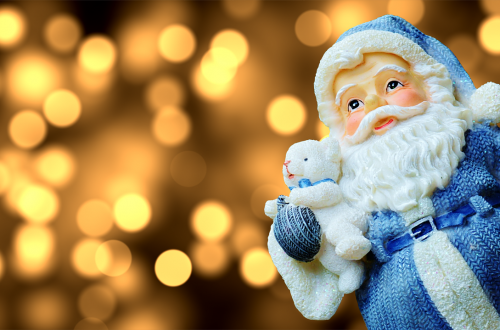 What Should You Do With Those Unwanted Christmas Gifts?