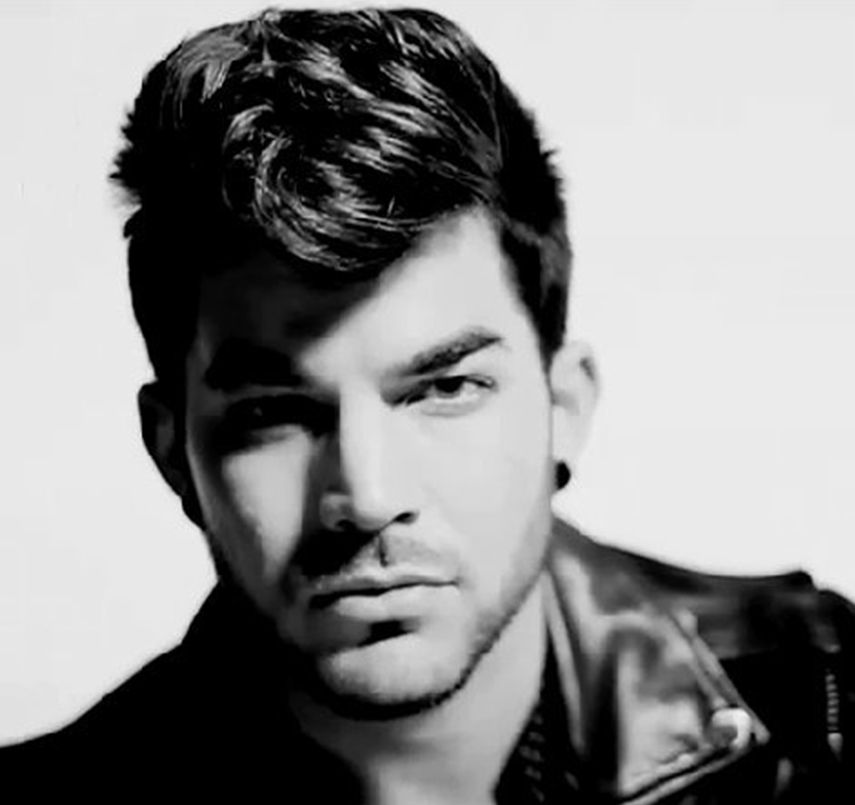 On June 16th, Adam Lambert will release The Original High, his third studio album. The first on Warner Bros. Records, who he signed with after parting ways with RCA Records late last year. In April, the former American Idol finalist released the album’s lead single “Ghost Town,” which is already showing well on the charts and radio. There’s no doubt that the reunion with his “Whatya Want From Me” co-writer Max Martin and Shellback, who serve as the album’s Executive Producers, contributed to it’s early buzz.

While Lambert is perhaps the most controversial — and vocally talented– contestant from American Idol‘s 14 seasons, his need for reinvention was clear after his first two efforts fell flat with the masses. After Warner Bros. Records scooped up the vocalist, they brought in the pop powerhouse producers and writers to take control of the updated sound and Lambert’s second chance at success.

Martin and Shellback’s recipe for The Original High is made of up of electronic club thumpers (“Ghost Town,” “The Original High,” “The Light”), powerful pop and r&b vocal production (“Underground, “Evil In the Night”), and dramatic lyrics (“There I Said It,” “Another Lonely Night”). For extra flavor, the duo sprinkled collaborations with Tove Lo (“Rumors”) and Brian May (“Lucy”), whom Lambert shared the stage with while touring with Queen for the last two years, into the final product. That recipe, combined with Lambert’s unmatched vocal and a rock ‘n’ roll sensibility, give his new brand of music the perfect amount of “glam.”

The Original High is the singer’s most interesting and exciting album to date. And though his famous vocal screams have been toned down for this album, there is plenty of room for some vocal acrobatics on the tracks during a live tour, which should please many of the Glamberts.

Stream the album in full here or get it on iTunes on June 16th. 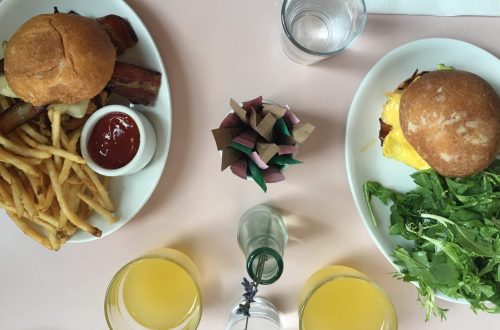 Fitness Check-In: Off The Wagon 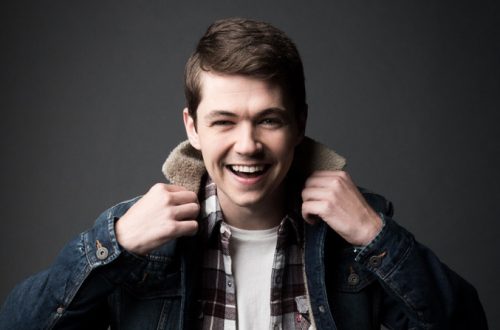 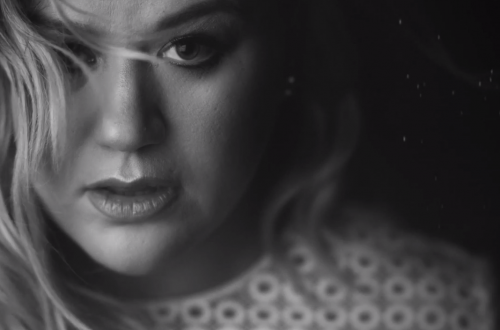