When your week gets busy and time flies by, the internet doesn’t stop. That’s why V for Vetrano has you covered with all the must see videos of the week. Every Friday, visit Listen! It’s Vetrano for the week’s most talked about music premieres, television moments and viral videos that will keep you current and in-the-know at Sunday brunch with your friends.

Justin Bieber – What Do You Mean?

The newest single from Justin Bieber dropped late last week, followed by his return to the MTV Video Music Awards stage, and this week the R&B crooner debuted the video for “What Do You Mean?”. The video features the singer getting steamy with his female co-star and showing off his Calvins in product placement shots that I’m guessing his fans don’t mind one bit. Even more notable than the debut of the new single from the famous bad-boy is the debut of his new hair style, which made world news once again after it made it’s way down the VMA red carpet. Do you dig his new hair or did the Biebs ripoff mom of 8, Kate Gosselin? Let me know in the comments below.

After Taylor Swift picked up a handful of awards and presented the Video Vanguard Award to Kanye West at the VMAs, the most famous female in the world delivered the video for her new single “Wildest Dreams.” In the dramatic video, the singer plays out a Liz Taylor / Richard Burton love story in the deserts of Africa with actor Scott Eastwood. Rocking a brunette wig and glamour like crazy, the singer also delivers her sexiest video to date. Watch “Wildest Dreams” below and let me know your thoughts on her African adventure in the comments below.

My friend, Bandit Heart, debuted the news about his new single “Ghost” right here on LIV and this week he delivered the vintage-inspired music video for the new single. You can catch the new video below, but then head to my YouTube page to watch Bandit Heart and I play MARRY, DATE, KILL here.

She’s back! Carrie Underwood returned last week with her first single –post-baby– from her upcoming record Storyteller, which drops October 23. “Smoke Break” is Underwood’s ode to the hard-workers who need to “take a load off” now and again. In the Miranda Lambert-style (see: “Automatic”) song and video, the singer makes her return to the top, as the track became the most added song to Country radio this week.

It’s been months that Cassadee Pope‘s fans have waited patiently for the fresh-faced new voice in country music to deliver new music. A few weeks ago, their patience paid off when Pope debuted her inspiring new single “I Am Invincible” at the Special Olympics opening ceremony. This week, to honor those loyal fans that have stuck by her since her start, Cassadee featured them in her new lyric video for the single. Watch her fans sing along to “I Am Invincible” now and check back soon for the premiere of the sexy, inspiring new music video for the single soon.

Nicki Minaj Confronts Miley Cyrus on Stage at the VMAs: It’s the most talked about story of the week and the “What’s good?” heard ’round the world. In response to some comments Miley Cyrus made about Nicki Minaj in the press, the rapper fired off shots during her acceptance speech at the show’s host. Immediately skeptics rushed to conclude that the stunt had been rehearsed for ratings, but what do you think? Watch the awkward moment below and let me know if you think it was real or staged in the comments below. 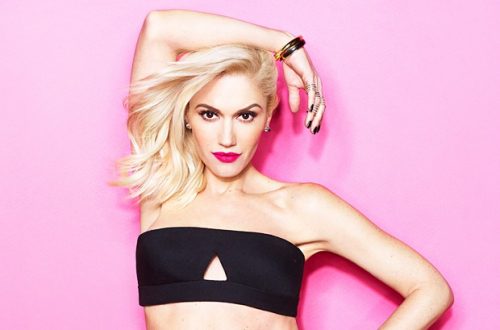 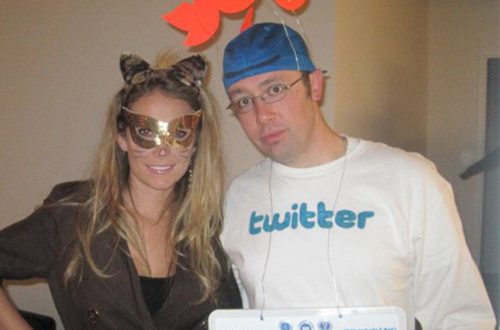 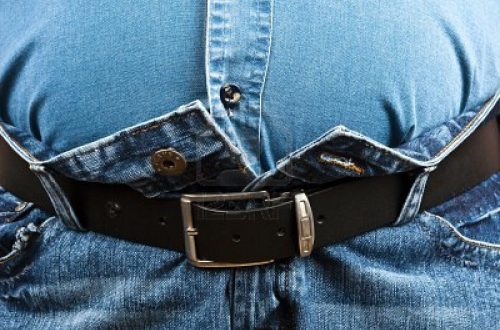