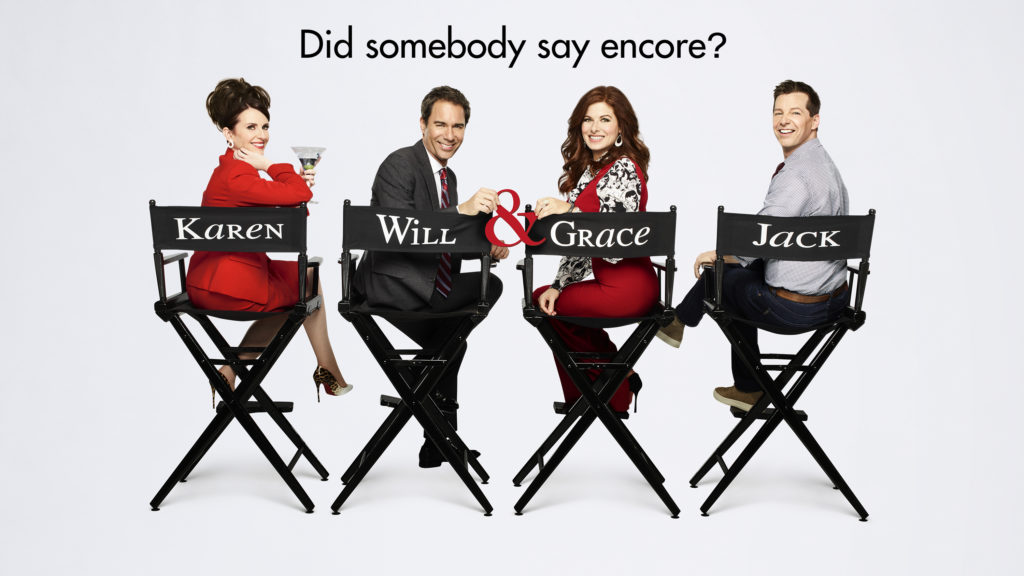 NBC DELIVERS MUST SEE TV WITH WILL, GRACE, JACK AND KAREN THIS FALL WHEN ‘WILL & GRACE’ RETURNS TO NBC.

If you know me, you know that I can deliver every line from all eight original seasons of Will & Grace. On command. It’s not like’s its hard, is it honey?

It’s not a skill that I’d add to my resume, but it is one that I confidently claim. Likely because some of my fondest memories growing up consist of gathering around the television every Thursday night to watch NBC‘s ‘Must See TV.’ Friends, Fraiser, Seinfeld and most importantly, Will & Grace.

It was also the first time I watched characters on TV that I could related to. Characters that comforted me. Will Truman, Grace Adler, Karen Walker and ‘Just Jack’ [McFarland]. Each character, so perfect and so well-developed, they will forever live in infamy.

Growing up with a single mom wasn’t easy. And I’m sure I wasn’t always the easiest child to parent, but somehow, watching those characters every Thursday night brought us together in a way that covered a lot ground — for both of us. I never got a chance to talk to my mom about being gay before she passed away. But, thanks to Will & Grace‘s candor and commitment to cover the tough issues in a way that brought laughter and ease, I know where my mom stands. Even today. For that, I am grateful to this series and hopeful that its return will do the same for others. 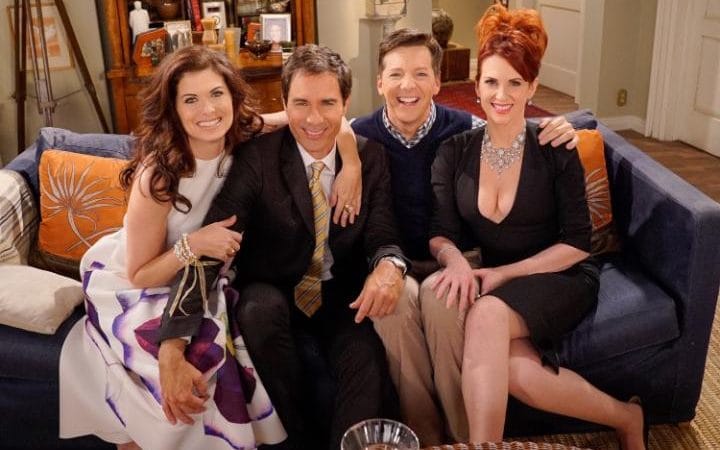 Will & Grace took risks. They broke down stereotypes and crossed boundaries in television just enough to keep the masses laughing. And now, in a time where our country needs to do nothing more than laugh, the epic series has been resurrected.

“We’re thrilled that one of the smartest, funniest, and most defining comedies in NBC history is coming back,” said NBC Entertainment Chairman Robert Greenblatt. “This groundbreaking series for everything from gay rights to social and political commentary — all disguised as a high-speed train of witty pop culture — is coming back where it belongs.”

On September 28, Will & Grace will return to its original network. The same team, including Debra Messing, Eric McCormack, Megan Mullally and Sean Hayes will return to our screens to make us laugh. Covering the state of our union in the same charming, brilliant and funny way they did before. It’s a tall order for the cast, but someone at NBC believes they have what it takes. The revival has already been renewed for a second season (making it the show’s tenth).

And while the world still spins around us, one thing is for certain. Will, Grace, Jack and Karen are back to have a gay ole time. 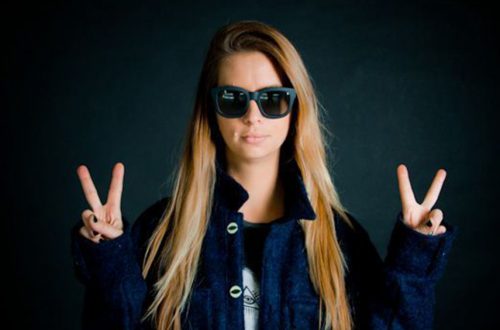 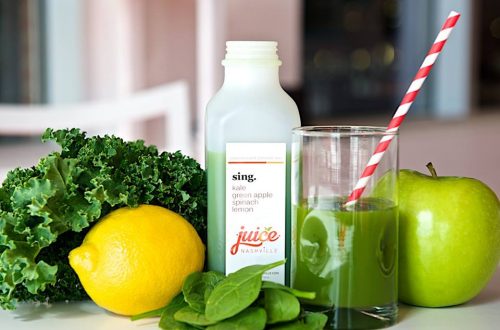 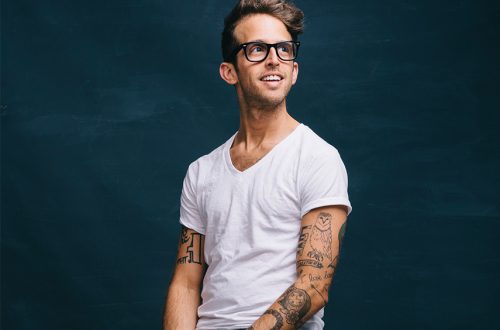