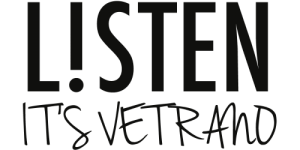 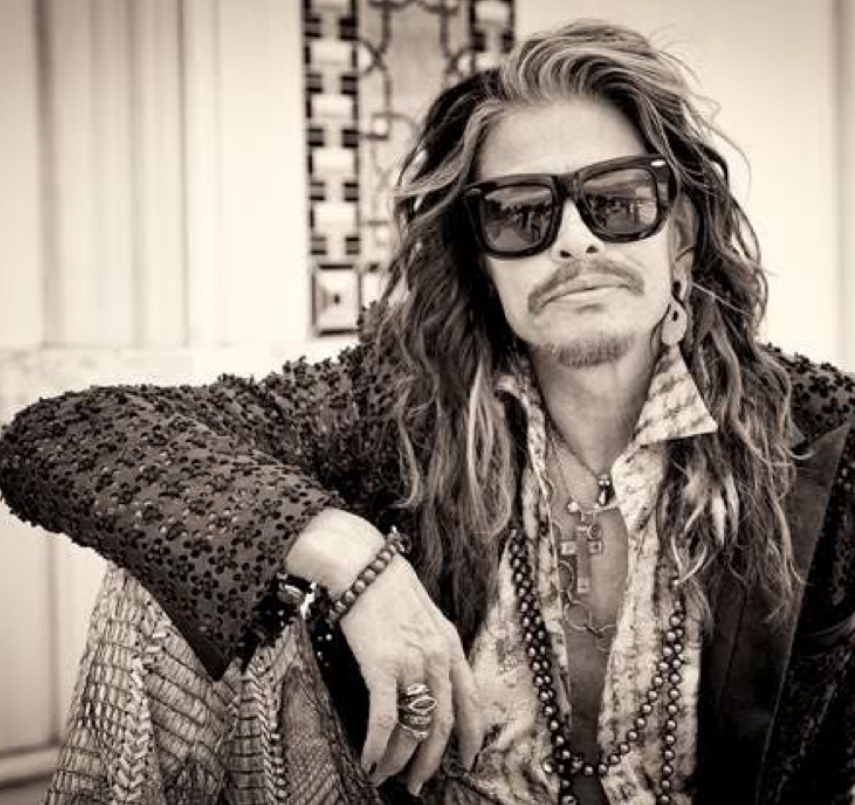 As if the Pilgrimage Music & Cultural Festival couldn’t get any better, the inaugural festival has added the legendary, Steven Tyler to their lineup. Tyler joins the already impressive list of artists that include Willie Nelson, Wilco, Weezer, Sheryl Crow, Cage the Elephant, Band of Horses and more September 26 and 27, 2015 at The Park at Harlinsdale in Franklin, TN.

“Nashville is a musical mecca and there is no way I would’ve missed performing at the Pilgrimage Music & Cultural Festival,” says the Aerosmith frontman.

Pilgrimage Music & Cultural Festival is a two-day event transforming The Park At Harlinsdale Farm into an oasis of music, food, and culture set against the natural amphitheaters and vistas of this former walking horse farm located in Franklin, TN.  Renowned musical acts, many performing acoustically, will be presented on wood-clad stages reflecting the area’s historic aesthetic. In addition to artists performing their own sets, Pilgrimage will feature Pilgri-mashups where one-of-a-kind pairings of musicians collaborate with one another on stage. The region’s best food and drink will join a variety of local artists and artisans creating an all-encompassing festival experience.

Single Day tickets, 2-Daypasses and VIP packages are available at $172 (2-Day pass), $499 (2-Day VIP package) and $92 (Single GA Tickets). GA Tickets and VIP packages can be purchased via the Pilgrimage website – http://pilgrimagefestival.com/tickets. Don’t forget, children under 10 get in free when accompanied by an adult ticket.

A portion of each ticket sale will benefit the City of Franklin, Franklin Parks and will also benefit MusiCares to provide a wide range of emergency financial assistance and addiction recovery resources to members of the music community. 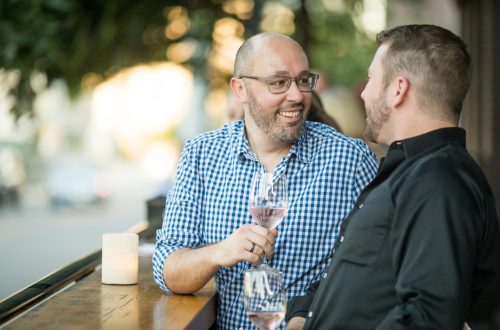 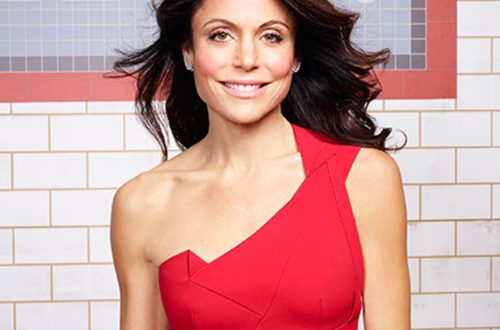 RHONY: Back Off of Bethenny 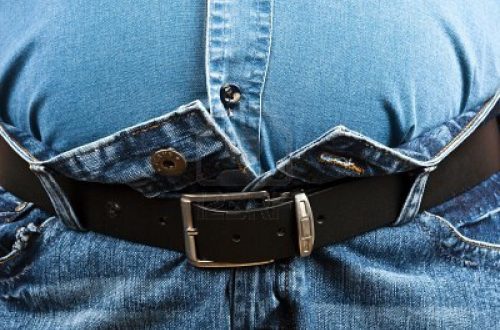 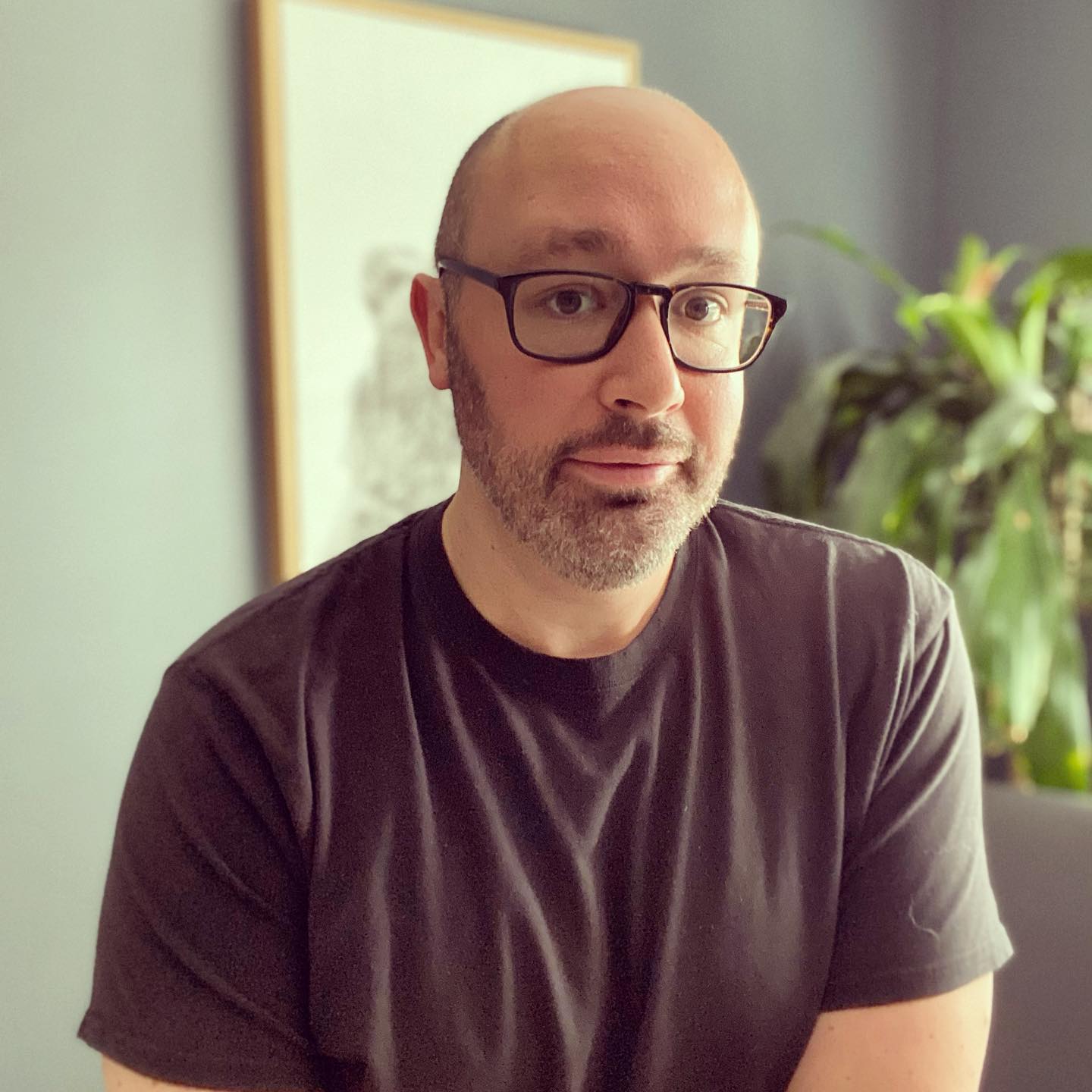