You’ve met the guy of your dreams and you’re pretty certain that he loves you. You know it’s probably time to get engaged, but you don’t want to risk screwing things up with your proposal. Getting it right is important, so what should you do? Or rather, what should you not do when popping him that all-important question?

Well, here’s some advice that we hope is useful to you.

If your partner has a low embarrassment threshold, then fine. Be as creative and as surprising as you like. But if they do get embarrassed easily, you might want to avoid asking him to marry you in front of a crowd of people. He might only run away into the crowd with a red face, and that isn’t what you want to happen when you’re asking him to marry you. You also want to enjoy the moment with him, and if others are watching the proposal happen, you might take away the intimacy of the moment.

Proposing without a ring is a bit of a no-no. He will be expecting to put something on his finger, so do buy something in advance. These diamond engagement rings from Whiteflash are a wonderful choice, but even rings that are less flashy and expensive are fine, so long as you buy him something you know he will like. So, shop according to your budget, and then heed the next point when you’re planning to give him the ring.

#3: Be careful where you hide the ring

If you’re intending to surprise him with the ring, be careful where you put it. Asking a waiter to hide it in the dessert could be a bad idea, because what if your partner accidentally chokes on it? And if you have a dog, you might think tying the ring in a bow around your hound’s collar might be a cute idea, but what if pooch runs away and loses it? So, here’s the thing. Be creative with the proposal by all means, but if you suspect you may be putting the ring at risk (or your partner), curb your enthusiasm and choose a different idea.

#4: Don’t pop the question at the wrong time

Timing is everything when it comes to the marriage proposal, so plan it carefully. Don’t suddenly pop the question when you’re out at the supermarket or when you’re driving your car. Don’t ask him when he’s stressed with work or in a bad mood with you about something. Instead, plan to ask him when you’re in a romantic setting, and when you’re both feeling intimate. He is more likely to say ‘yes’ if the mood is right, so plan for that moment to happen.

There are things you will be able to do after getting engaged, such as shouting the news from the rooftops (or over social media at the very least), so follow our tips to ensure you have good news to share. Use your best instincts with the proposal too, as you know your partner better than anyone (other than his mom).

We wish you every happiness! 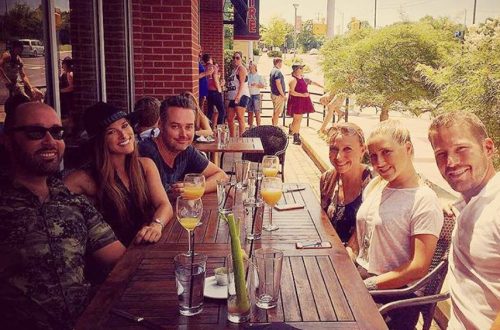 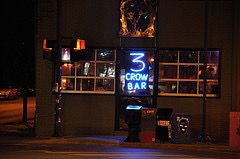 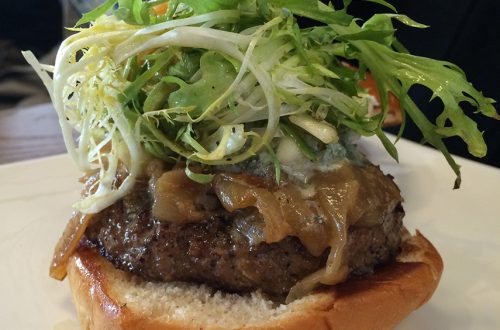