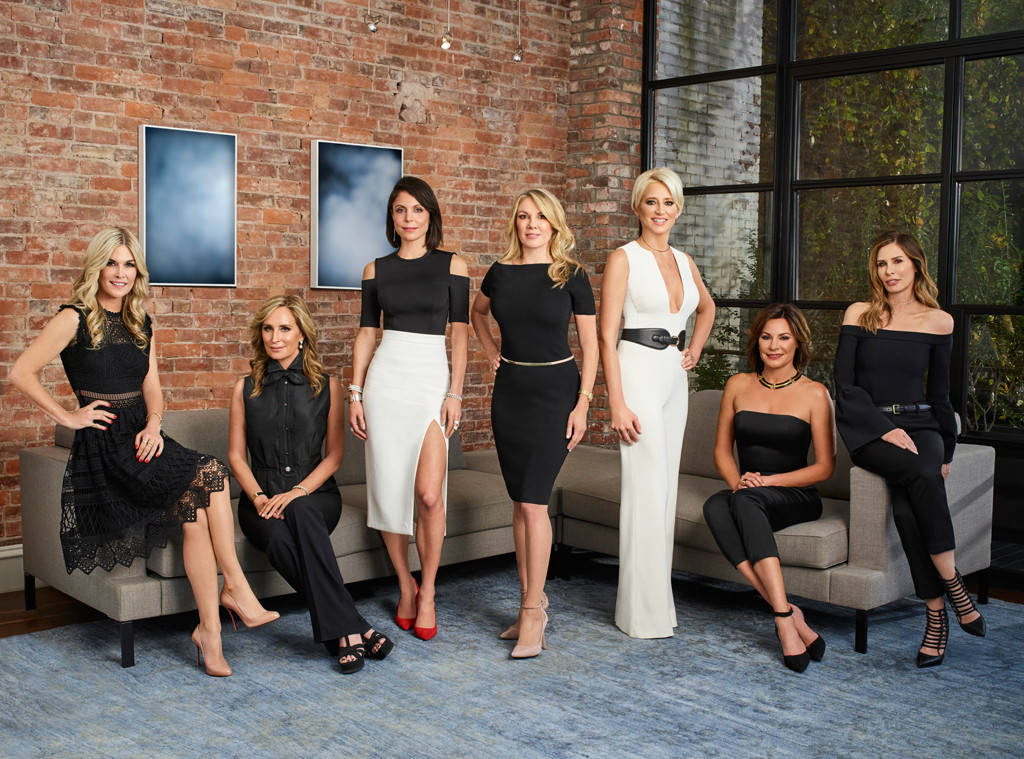 On the reunion’s first of three parts, the ladies put it all out on the table, and everyone is called out for their bad behavior. Kicking things off, Dorinda confronts Sonja regarding the “Tipsy Girl” allegations and the trip to the Berkshires, while the Bethenny and Ramona battle takes another turn when Bethenny questions Ramona’s attitude toward others (see below for a sneak peek).

In the second installment of the reunion, airing Wednesday, August 23, Tinsley opens up about her traumatic past relationship with her ex and reveals some big news. Carole reflects on her political aspirations, while Sonja discusses her personal love triangle, which elicits shocking accusations from Dorinda.

When the reunion concludes on Wednesday, August 30, the housewives will look back on their fun-filled trip to Mexico, from Lu’s tipsy topple to the tequila-drinking marathon. However, the reunion takes a turn when Ramona is forced to address the accusations she made against Bethenny this season.

Are you ready for the drama to begin? Follow along at @CMVetrano on Twitter or in the comments below to share your thoughts on the epic three-part RHONY reunion. Stay tuned for more Housewives news, gossip and commentary on Listen! It’s Vetrano. 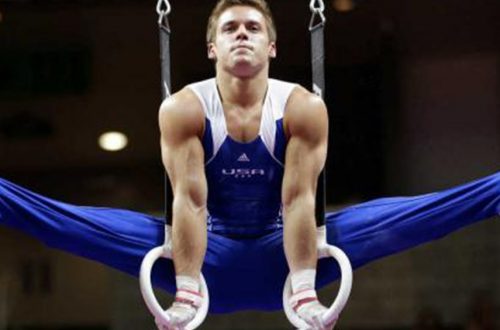 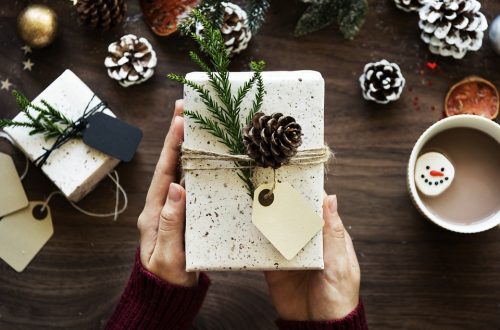 How to Prepare for a Big Hike Abroad