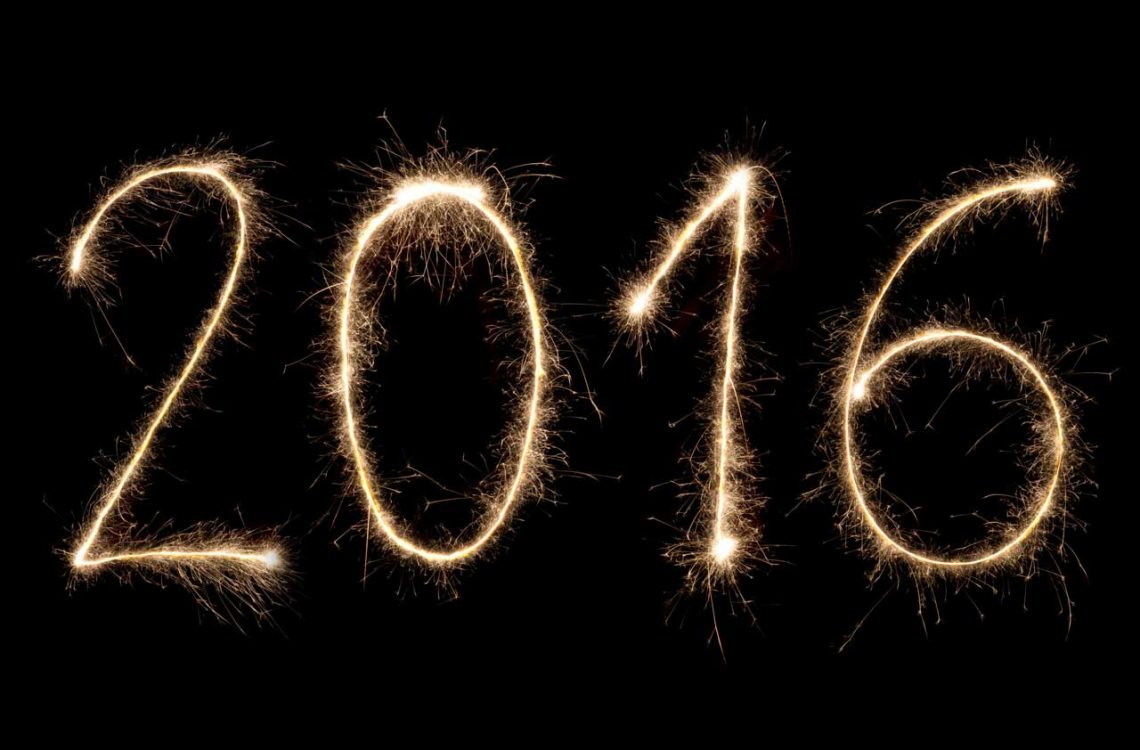 2016 was a weird year. “Fake news” became a hot topic of debate. Technology took center stage. We said goodbye to some of the most influential characters of our time. And the Presidential race set new standards for America’s political process.

I watched a moronic blowhard convince a portion of the country that he could lead them. No matter what side you voted for, this year’s race was hard to watch. Violence, racism, sexism and hatred played a part in the election more than in years past.

We lost living legends who lit up our screens and stereos. Prince, David Bowie, Gene Wilder, America’s “father figures” Alan Thicke and George Michael. And in a tragic series of events, we lost mother-daughter duo Debbie Reynolds and Carrie Fisher in the final week of the year.

The world watched as terrorism and hatred claimed the lives of many at a LGBTQ nightclub in Orlando. And then another random act of violence ended the life of The Voice singer Christina Grimme.

America “kept up” with our obsession of celebrity culture as the Kardashian’s continued their reign as reality royalty and technology began to replace our simple day-to-day activities (“Alexa, I don’t need a ride to grocery store because I have an app for that, so play me some of my favorite music.”).

Before we, nervously, look forward to the new year, let’s reflect on this crazy, bizarre, mixed up year we leave behind. I’ve compiled my annual picks for 2016’s best and worst in entertainment below. After you check out my list, feel free to share your thoughts, feedback and your picks in the comments below.

I first learned of Troye Sivan, the shy YouTube personality that (for some reason) had a massive following of young teens obsessed with his weekly updates, a few year ago while deep in a blackhole of never-ending videos. When I heard he was releasing an album, I assumed it would be sugary, shy and sweet like his persona on the digital video platform. But when I first heard “YOUTH,” the singer’s hit single, I was instantly introduced to Troye Sivan, the artist. His sound is fresh, full and – despite his appearance – mature.

It’s no secret that I’m a massive Spears fan, so when news of her new album broke, I was salivating at the chance to hear my pop princess deliver her signature vocals on some heavy bubblegum beats. Following her last, and my least favorite, record Britney Jean, I was hoping for a return to her roots. Glory delivered what I was looking for and more–a mix between her Blackout and In the Zone, two of her most critically praised albums. While the lead single “Make Me (Ooh)” wasn’t my pick for the promotion, the album shined Britney in her finest light. Britney, “gimme gimme more!”

Song of the Year: “Work From Home,” Fifth Harmony

If you somehow missed this 2016 anthem, you’re clearly working too hard. Fifth Harmony came into their own as a pop group this year, proving they had powerful pop capabilities mixed with mass sex appeal. Though the year ends with Camila Cabello, the groups most notable member, leaving to pursue a solo career, Fifth Harmony’s 2016 single will long remind you to take a break from your day-to-day at the office to “work from home.”

Cassadee Pope celebrated a lot of firsts in 2016. Her first #1 single, her first Grammy nomination and a new puppy (see: Cuppy the Puppy on Instagram). One thing this Florida native didn’t have any trouble getting used to though was soaking up the familiar “Summer” sun. Pope released a summer anthem early in the year followed by a beautifully cinematic video that expertly told the story of a fiery summer romance. Watch the video below to instantly transport yourself back to those warm summer months.

With Britney back in action, rumors of a Christina Aguilera comeback on the horizon and a well-crafted album from Lady Gaga, it seemed Katy Perry was the only missing piece to this powerful pop resurgence. When Perry’s new single was released I instantly hit ‘play.’ Unfortunately “Rise” fell flat — very flat. Like, I listened to it once, threw it out the window and never looked back. And apparently I wasn’t alone. After its release, Perry went back to the drawing board and is now rumored to be in the studio with Max Martin (thank God!) for a new project to be released in the new year.

There’s not a franchise I love more than Bravo’s Real Housewives. And with the return of New Jersey this year, I was ready to pop some popcorn and watch one of my favorites of the franchise, Teresa Giudice, put her life back together after her stay in Federal prison. Once the season got started though, I was immediately drawn to the show’s newest wife, Siggy Flicker. When she debuted on screen in a head wrap, concealing her wounds from a recent facelift, I was immediately in love. And while I could do with a little less tears, I hope to see much more of this loud-mouthed, overprotective mom in coming seasons. Love you, Siggs!

I spent a lot of time on Netflix this year. In fact, if I wasn’t catching up with my favorite Housewives on Bravo, I was on Netflix finding some of the best new entertainment of the year. Black Mirror and Stranger Things are two of the most compelling new series I found this year. Though Black Mirror is in its third season, it emerged on Netflix this year to share weird, thought provoking stories. And, though we all didn’t agree on politics this year, there was one thing we all agreed on: Stranger Things. If you haven’t seen it, watch it. It’s all I can tell you without spoiling a thing. Other series I spent my time watching this year include the new season of Bloodline, House of Cards and the entire Penny Dreadful series.

As if I wasn’t already tired of seeing the constant reruns of Keeping Up With The Kardashians on E!, the family continued to exploit their lives with the addition of Rob & Chyna. The series followed the horrifying relationship between the only heir of the Kardashian name and his trash-box of a girlfriend/ baby mama. It was truly a new low for the “Klan,” which says a lot considering their claim to fame.

That does it for 2016; the best and worst picks by yours truly. I know I’ve been pretty quiet this year, focusing on some of my other initiatives. Once we settle into 2017, you’ll hear much more from V for Vetrano. I promise!

Until then, have a happy and safe new year! XO 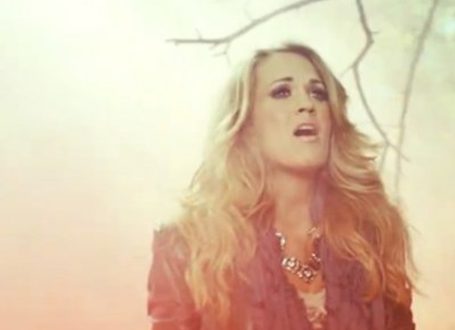 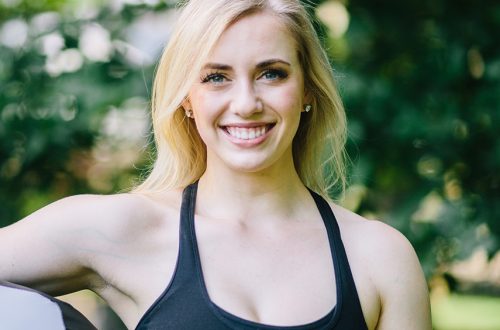 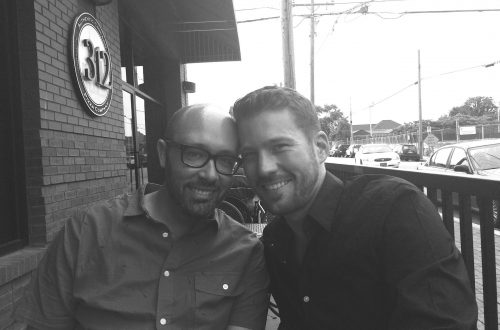