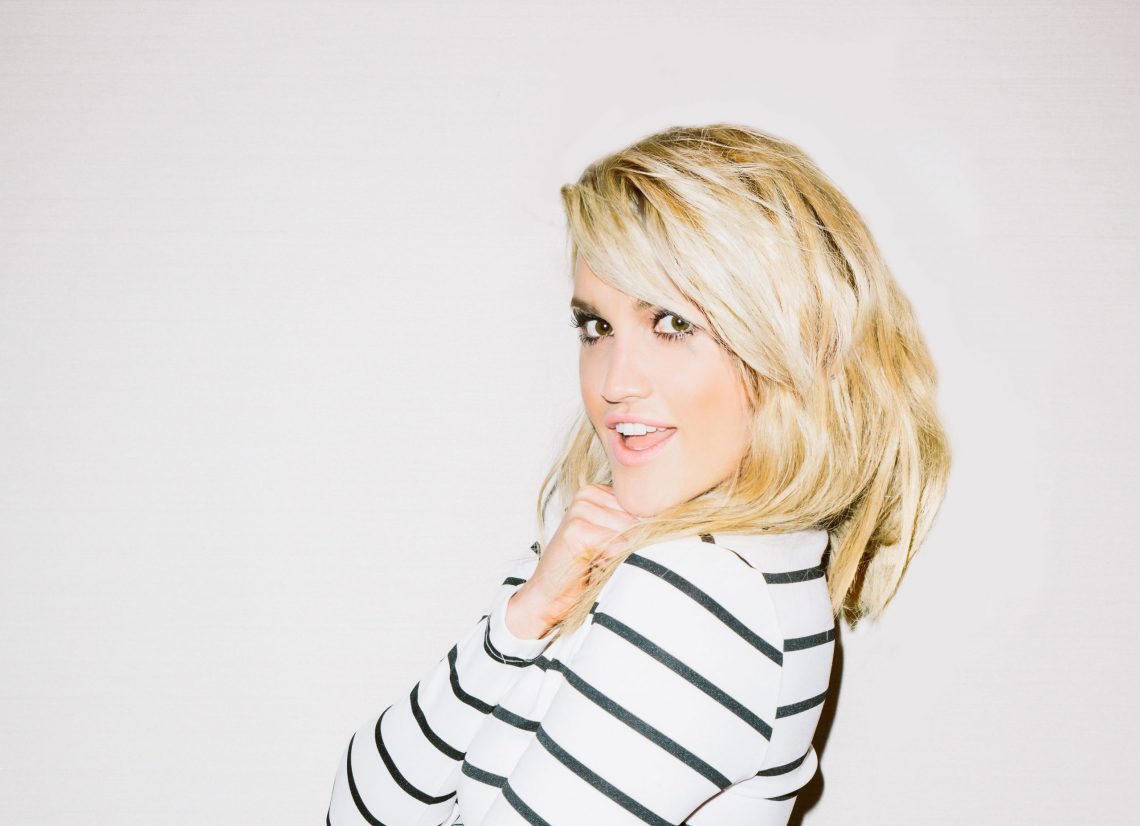 Listen! It’s Vetrano is excited to welcome former Pussycat Doll and new host of NBC’s “1st Look,” Ashley Roberts, to the site to take over my Spotify account to share the songs that she’s been playing all weekend, celebrating the Fourth of July. Following her time in one of the biggest girl groups in the world, the Pussycat Dolls, Roberts has proven herself to be a multi-talented force in entertainment on a global scale. NBC’s national Emmy-winning travel and lifestyle show “1st Look airs weekly immediately after Saturday Night Live (1am PT/ET Sundays) and takes her all across the globe to find the hottest trends in food, nightlife and local activities and excursions.

In 2014, Ashley Roberts released her debut solo album Butterfly Effect in the U.K., which featured the female empowerment anthem “Woman Up.”  And with an album’s worth of new songs that she will reveal plans for soon, it doesn’t seem Roberts is slowing down.

If you’re looking to keep your holiday weekend going all week long, listen to Ashley Roberts’ Playlist below and find out why the tracks made the cut.

1. “Too Good” by Drake: I love me some Drake. And whenever he partners up with Rhianna it’s a good time. The beat has a nice little pocket for a summer groove.

2. “iT” by Christine and the Queens: Found this gem off the Girls soundtrack. The lyrics call out with what our world is currently facing. With a sick beat and her vibey tone I get sucked in.

3. “1998” by Chet Faker feat. Banks: Love the both of them and stoked they partnered up. This song is just cool. I like a beat with a pocket to sit in (dance term). And Banks’ voice is always hauntingly cool.

4. “This Is What You Came For” by Calvin Harris: This song is summer fun for me. I want to be in Ibiza, listening to this by the sea and sipping on a cocktail.

6. “Purple Rain” by Prince [not on Spotify]: May he RIP. Had the honor to meet this legend. And what a legend he was. His music moved and inspired me beyond words. I loved many of his songs but when he passed I had this one on repeat. Pain in my heart that he’s gone but a smile on my face of how his music shot straight to my soul.

7. “Don’t Hurt Yourself” by Beyoncé [not on Spotify]: Yonce never ceases to amaze me. She is fire in a female form. Doing a song like this can be tricky. But she is in the grit of it and I am right there with her. It’s angry and aggressive and I like it.

8. “Unsteady” by X Ambassadors: That tone hunny! Yes to all levels of this. The lyrics are simple and to the heart. Can’t help but sing and get lost in this bad boy. The chorus has a lil swag drop that I am digging.

9. “Desert Rose” by Sting: So this got played on a recent road trip of mine and I forgot how much of a yummy nugget this song is. Its melodies are beautiful combo with the chanting and worldly beat.

10. “Pathetic” by Erik Hassle: This ginger got soul. I like the beat of this song. Got so much vibe. And his rustic soulful voice is deelish.

11. “Bridges” by Broods: Her voice like when a gust of wind hits your face on a hot day. It’s just.. “yes”. This song is fun for summer and current with the times.

12. “Gold” by Kiiara: Cool vibes with this track. Just a fun groove. Dig her tone and the beat.

Did you like this playlist by Ashley Roberts and want to hear more from your favorite new artists? Head over to my Spotify and follow for more Music Monday playlists curated by your favorite artists. Plus, come back here often to hear more about why they chose the tracks featured on their compilation. 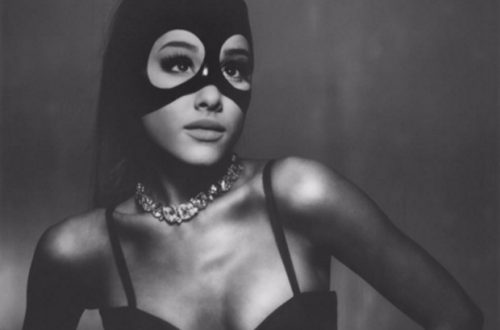 Ariana Grande Is A Dangerous Woman 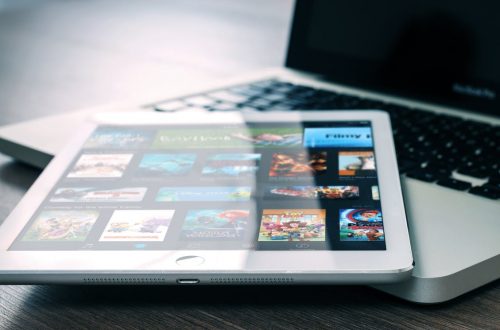 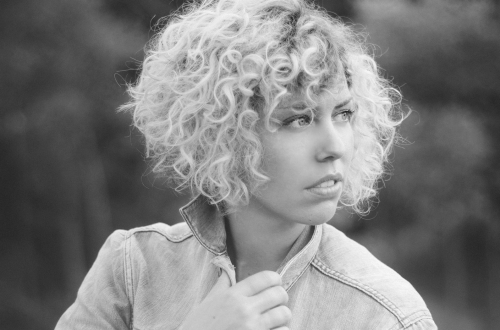