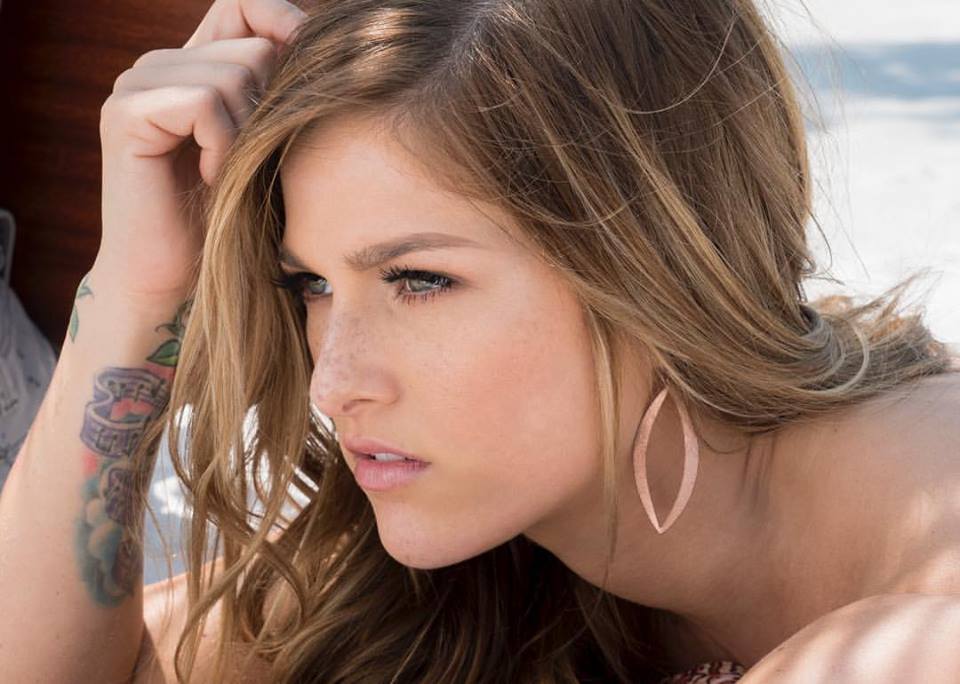 If you’ve felt a rise in the temps, it’s not just because the summer heat is upon us. Cassadee Pope delivered her long-awaited new Summer EP today and, with the help of the single and video of the same name, it’s helping steam up the season. Telling the story of a red hot love affair that heated up on “the boardwalk” and ended at the season’s end, “Summer” is sure to hit home for those with an impassioned love story above the age of 18.

With country radio currently filled with sweet summery ballads, Pope’s single delivers what music lovers really want this time of year — a turn the volume up, roll the windows down kinda song. And with CMA Fest just days away, this song could prove to be the anthem for the music fans that are flocking to Music City. The week will be a great launching pad for Pope to debut her new tunes; she is scheduled to perform several times during country music’s biggest week, including her Summer EP Release Party at The Basement East.

The other tracks on the the Summer EP are just as powerful as the catchy lead single. “Piano” is a mid-tempo track that depicts the darker side of love that could take Cassadee from country to crossover with it’s catchy pop hook, while “Kisses At Airports” is a powerful reminder to hold your loved ones a little closer. The song is sure to bring tears to your eyes as you listen to the stories unfold in each of the verses, which Pope delivers effortlessly with her award winning voice.

“What’s the point of fitting in?,” she asks in the autobiographical end to her EP “Alien” that explains why “a little somewhere in between” of being the “Homecoming Queen with a tattooed sleeve” suits her just fine. As a punk rocker gone country pop, who won millions of hearts on The Voice and with her solo debut Frame By Frame, this new EP feels like Pope has found her comfort zone. And this is just the beginning; the Summer EP is just a taste of what’s to come on her next full length record.

With four fresh new tracks providing the soundtrack, this is shaping up to be a sizzling Cassadee Pope summer. 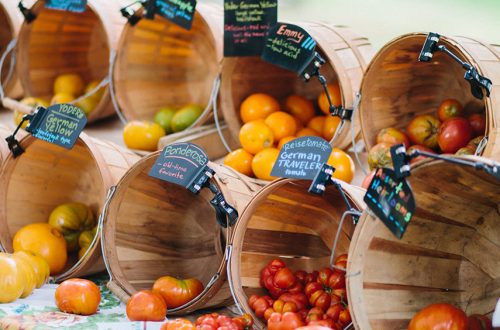 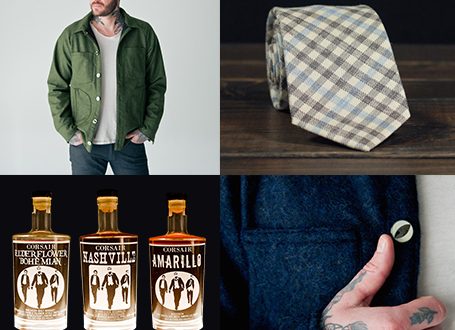 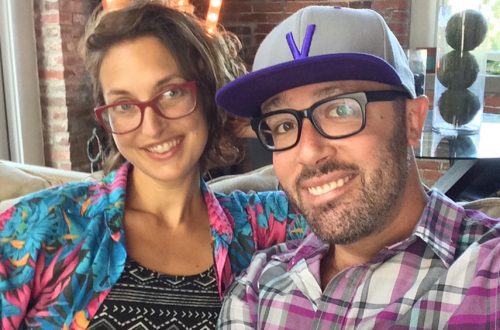