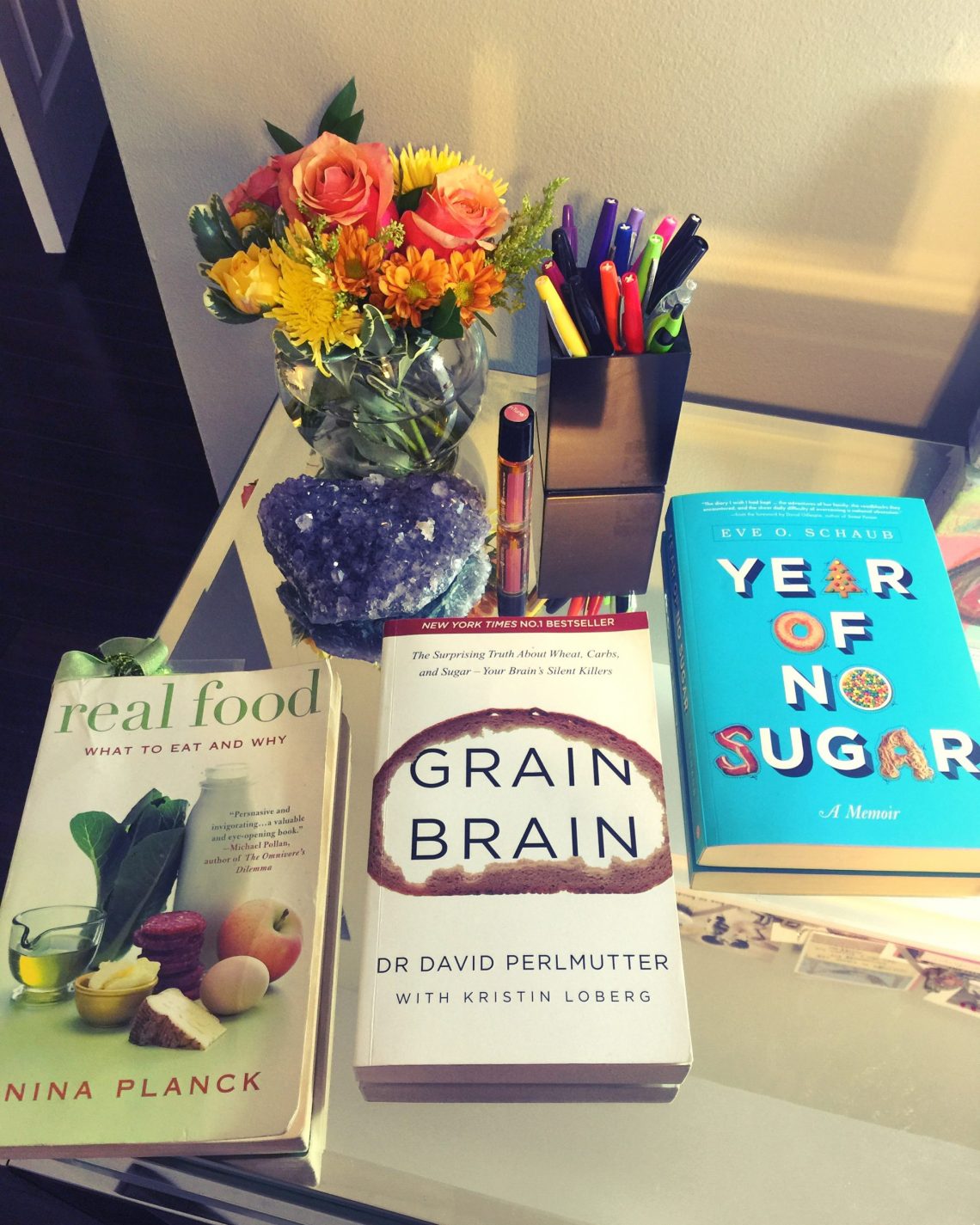 A few months back, while scrolling through Instagram, I stumbled upon an account called @YEAROFNOSUGAR. The owner of the account, 17-year-old Phoebe, explained in her first post that based off of her experiences with the Whole30, [read here] and after having read the memoir by Eve O. Schaub, also entitled Year of No Sugar, she decided to recreate the project herself. No added sugar of any kind for an entire year. (Yes, this includes, honey, maple syrup, agave…everything.)

At first, I thought, “Huh. That’s really impressive. I don’t even think I could do that…” Then my next thought was, “Of course I could do that. If a 17-year-old high school student can commit to that, I can definitely do it.” I immediately ordered Schaub’s book on Amazon, and committed on the spot to doing my very own Year of No Sugar, to begin on January 1st, 2016.

Ever since my first Whole30 in April 2014, the amount of sugar in my diet has largely decreased. I very rarely eat desserts, I don’t drink any sugary beverages (aside from the occasional sweetened cocktail), I stay away from all artificial sweeteners, and I eat little to no pre-packaged food (loaded with sneaky sources of sugar.) That being the case, I began thinking about how much added sugar was probably still in my diet. Even with minimal amounts of the obvious stuff, I was sure I was still getting more of the sweet stuff than I wanted, or was even choosing to be aware of. As Schaub states in her book, sugar is in everything. It’s in things that aren’t even technically considered sweet. It’s in breads, and pastas, and salad dressings, and condiments, and sauces. Unless you’re primarily cooking your meals at home, (which I am mostly not doing at this time) you’re almost definitely getting sneaky sugar in your food, even when you don’t realize it.

Now like I said, compared to the masses, and even to most people I know personally, I’m doing pretty well diet-wise. So you, like almost everyone else when I told them about my upcoming project, may be asking, “Why even bother?” and, “You can’t even have honey??” Correct. I won’t even be having honey or other natural sweeteners. To your brain, sugar is sugar is sugar. It doesn’t differentiate between something that comes from a honeycomb, and something that is made in a lab. All it knows is that it wants more. You’ve heard it before, but sugar is addictive. More addictive than cocaine, in fact. According to the Institute for Functional Medicine, rats prefer sugar to IV cocaine. Previously cocaine addicted rats actually switched to sugar, and were 8 times more willing to work for sugar than cocaine. It terrifies me that we (Americans especially) are almost literally being force-fed a substance that we will physically and physiologically become dependent on. 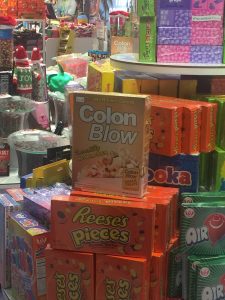 Did you know that as of 2011, high fructose corn syrup is the biggest source of calories in our (American) diet? Did you know that adults are consuming 152 lbs. of sugar a year, compared to 40 lbs. in 1900; or that our nation’s children are eating 34 tsp. of sugar per day? It’s no wonder we’re smack dab in the middle of the worst epidemic of obesity, and all of its related issues, (diabetes, heart disease, kidney disease, liver disease, stroke, etc.) that the world has ever seen. For the record, artificial sweeteners are not a good alternative to sugar. As Melissa and Dallas Hartwig put it in their book It Starts With Food, “NutraSweet, Equal, Splenda, stevia–none is more ‘natural’ than the shoes you are wearing on your feet right now. Some are derived from nature, but after chemical processing, Splenda has more in common with pesticides than table sugar. (And stevia isn’t any better. We dare you to find a stevia leaf and chew on it for a while. It ain’t that sweet. At least, not until it’s refined into white crystals in a laboratory somewhere.)” Hmm. Each of these is also suspected of having an array of side effects ranging from cancer and strokes to headaches and diarrhea. No thank you.

Armed with all of this information, (and more) I set out to define exactly what my Y.O.N.S. was going to look like. I decided that on January 1st, I’m going to begin my 3rd round of Whole30 (30 days of no dairy, grains, legumes, added sugar or sweeteners, and alcohol) to kick the year off right. After that, I’m going to simply continue to not eat the sweet stuff. Unlike the Whole30, this is not a set program, so to a degree I get to make my own rules.

So here it is; for 365 days, I will not be consuming sugars or syrups, which includes all “natural” sugars, artificial sweeteners, any ingredient that ends in -ose or -saccharide, (the science-y names for sugar) or any sugar alcohols (i.e. xylitol, maltitol, sorbitol, etc.). I also decided that while whole fruit is allowed, fruit juice is not. (Did you know that a glass of o.j. has as much sugar as a can of Coke? Fruit juice packs the full sugar punch without any of the fiber, vitamins, minerals and phytonutrients that you get from the fruit itself). As far as alcohol is concerned, I’ve decided that wine, vodka sodas, and dirty martinis will be allowed: just nothing with any juices, liqueurs or simple syrup. I know you’re probably saying, “but alcohol has a lot of sugar!” Well again, my project, my rules. I’m upping my health game, not joining a convent, and did you know that a 6 oz. glass of red wine only has 1g of total sugar? Win.

I’m sure that there will be some unexpected frustrations, lessons, and “ah-hah” moments over the year to come. I’m sure there will be some unintentional slip-ups as well. For now, the biggest changes I anticipate will be that I’ll be cooking at home a lot more, and when I do go out to restaurants, I’ll be asking my server a lot of questions (sorry in advance, I promise I tip well). At this point, I’m ready to begin. I’m excited to see how my life is going to change as a result of this commitment I’ve made…and I’ll definitely keep everyone updated along the way! 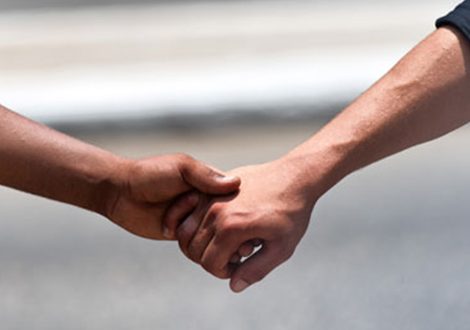 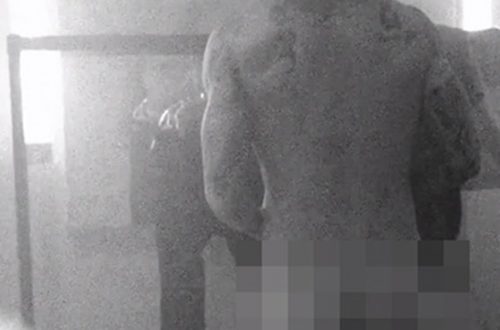 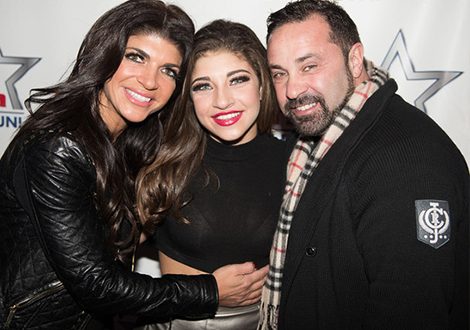