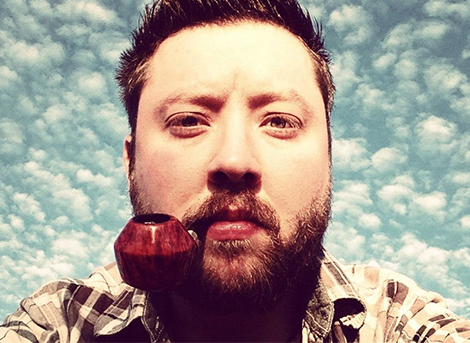 There’s a large group of unsung heroes in Nashville. A grouping of talented people who often get ignored by mainstream press and get lost behind blinding paparazzi flash bulbs. Those people? Songwriters.

Songwriters are one of the most charming and interesting parts of Music City. After all, they built this city and are likely responsible for the city’s nickname. So, in an effort to bring those talented storytellers to the forefront –maybe even for the first time– Listen! It’s Vetrano introduces the Songwriter Spotlight, an interview feature with some of the biggest names you may not know… but absolutely should.

I kick off the series with one of the nicest and most fun guys in all of Nashville’s music community, Cary Barlowe. A one-time rocker in the band Luna Halo, Barlowe left his performing days behind to focus on writing some of the biggest songs on the radio. I chat with Barlowe about his process, the songs he’s most proud of and what it was like to learn he had his first number one hit.

Chris Vetrano: You were once a part of the popular rock band Luna Halo with your brother Nathan Barlowe. Do you prefer playing in a band or writing songs more?

Cary Barlowe: I love them both for different reasons. It never got tired; playing shows and watching people sing the words to our songs. I miss the energy of our live show, and of course being in a band with my best friends. On the other hand, a songwriter’s life is great. I love being creative and being able to write any type of song and sometimes even crossing genres. You can also have somewhat of a normal life, being a songwriter. So I’m glad I had the experience of touring and traveling the world, but I wouldn’t trade a songwriter’s life for nothing.

Chris: Being in a rock band prior to landing your first country cut, you’re well versed in many genres of music. When writing a song, do you write with the intention of a specific genre or do you just write a song and figure out where it belongs later?

Cary: It depends on if you are writing with an artist, or if me and my co writers have a certain artist in mind when we write the song. Most of the time you just wanna write a great song and hope your publisher gets it to the right artist at the perfect time.

Chris: When it comes to writing, do you prefer writing for one genre over another?

Cary: I have been blessed and lucky to have had some success in country, pop and Christian music. I love writing country because of the story telling in the lyrics. Country and pop are blurring lines  [right now], so it’s awesome to just write whatever comes out. The box is definitely wide open at the moment. Christian music really has an impact on the listeners for such positive and up lifting reasons. Music is so powerful and can change lives no matter the genre.

Chris: Your first major cut as a songwriter was Lady Antebellum’s “American Honey,” which went number one. When, and how, did you learn that you had a number one cut?

Cary: Well actually me and my brother Nathan ‘s first major country was Taylor Swift’s “Untouchable,” which was our rock band Luna Halo’s song. We were honored for her to have covered and cut that song.

As for American Honey , I think we (Luna Halo ) were on tour at the time in Raleigh, NC where me and Nathan grew up. I got a call before the show and found out it had gone number #1 officially. We celebrated pretty good that night. 🙂

Chris: You wrote that song with your now fiancé Hillary Lindsey, who’s had a ton of chart topping singles herself. Were you initially intimidated to work with her? What was your first session together like?

Cary: I wouldn’t say I was intimidated when I first met and wrote with Hillary. I was more looking forward to writing and getting to know her. Her talent is out of this world and she is even more of an amazing person than her writing is. Shane Stevens [co-writer of “American Honey”] introduced us the first time we wrote and we all just hit it off.  [The three of us] have written many songs together over the years. And now Hillary and I are engaged, so thank you Shane!!

Chris: Out of the many songs you’ve written that have been cut by best selling artists, which song was your favorite? Why?

Cary: That is really tough. I don’t know if I have a favorite, but I recently got a Tim McGraw cut for his new album and I am so exited for people to hear this song. “Damn Country Music,” is the title and it was co-written with Josh Thompson and Jessi Alexander. We were thrilled, to say the least, when we found out Tim cut it. We feel it’s the perfect song with the perfect artist. So stay tuned! 🙂

Chris: What song –out of your catalog of songs– that has not yet been cut is your favorite and why?

Cary: This is also a tough one, but I’m gonna have to say “Beat Up Bible .” A Hillary and Shane co-write that has been on hold many times over the years, but no one has cut it yet. It’s a powerful song about the family Bible that was your grandmother’s and how it has lasted over the years. And even though it’s worn and torn up, every word still holds up. It’s actually a hard one to get through without tearing up personally. We hope it finds the right home one day.

Chris: You live and write mostly in Nashville. What are some of your favorite spots in Music City to hang out?

Cary: I love that our city is growing rapidly. I love that we have become a food town and have many great restaurants now. I personally love M Street’s Moto, Virago, Kayne Prime, etc. For bars I still love Red Door. Always fun. And of course, Santa’s Pub for some late night karaoke.

Chris: If you could write with anyone living or dead that you haven’t yet worked with, who would it be and why?

Cary: Wow! Probably John Lennon. I mean, he’s a Beatle for one, and he and Paul [McCartney] have written some of the best pop songs that have ever been written.

Chris: From the standpoint of songwriting, what is your all time favorite song to listen to, or that you draw inspiration from?

Cary: These questions are getting harder! Ha! I honestly don’t have just one. There are so many genres and so many amazing songs. I love “With or Without You ” by U2 . The passion in the lyrics and the melodies are angelic and epic.

Also, “Always On My Mind ” by Willie Nelson. It’s the most simple, but with such a haunting melody. 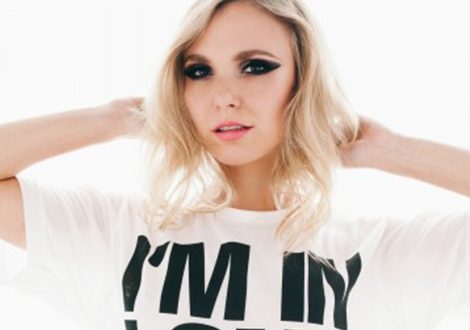 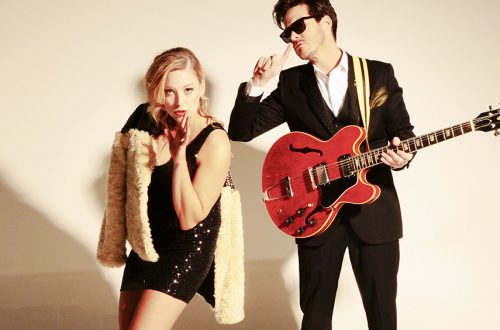 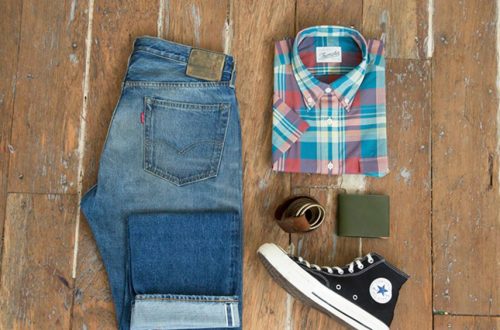