When your week gets busy and time flies by, the internet doesn’t stop. That’s why V for Vetrano has you covered with all the must-see videos of the week. Every Friday, visit Listen! It’s Vetrano for the week’s most talked about music premieres, television moments and viral videos that will keep you current and knowledgable at the Sunday brunch table.

Bonnie McKee, who’s better known for her songwriting credits, which include chart toppers from Katy Perry, Britney Spears, Kesha and more, is preparing the release of her new EP Bombastic. The single, of the same name, dropped this week accompanied with the 80’s styled workout video. The song isn’t quite as catchy as her first single “American Girl,” but it remains clear that she knows her way around a pop hook. Watch McKee get pumped up in the clip for “Bombastic” above.

From American Idol to Smash, Katharine McPhee is no stranger to TV, but her career in music –despite the release of two full-length albums– has failed to take off. On the heels of her latest successful series CBS’ Scorpion, McPhee surprised fans by dropping a new single. “Kiss My Lips” has the makings of a great summer pop song and, though the radio will likely fail to support it, V for Vetrano will be blasting it pool-side all summer long. Watch the video for the song below and share your favorite Katharine McPhee song in the comments section below.

Kelly Clarkson dropped the inspiring new video this morning for her latest single from Piece By Piece, entitled “Invincible.” The American Idol diva first performed the Sia penned track on the Billboard Awards a couple of weeks ago. Watch the world premiere of “Invincible” below and share your thoughts in the comments section below.

When the “Tom’s Diner” collaboration between Giorgio Moroder and Britney Spears leaked last month, the buzz around the DJ’s new album was spreading like wildfire. This week, he released a megamix from the album which samples clips from the entire album, including Sia, Charli XCX, Kelis, Mikky Ekko and Britney…bitch.

The Griswold’s are back, but this time Chevy Chase hands the keys to son Rusty, played by Ed Helms, and his wife, played by Christina Applegate for the rebooted Vacation movie. The new sequel already features a few risque laughs, including a chat between Rusty and his son about “rim jobs,” and Chris Hemsworth‘s Stone Crandall stopping by the Griswolds’ room to make sure they’re settled, while showing off his (umm) physique.

Hilary Duff – Sparks (Version 2): Apparently the fans saw right through the first delivery of the “Sparks” video [see it here] which played out more like a commercial for the dating app Tinder than the latest club jam from teen Queen Hilary Duff. Check out the updated video, labeled “Fan Demanded Version,” below.

Amy Schumer – Last Fuckable Day: Funny lady Amy Schumer continues to take a stand for women in film and television this week, making some comments to a variety of media outlets about how she has to “trick men into thinking [she’s] funny.” To lighten things up a bit, check out this hilarious clip from one of the new episodes of Inside Amy Schumer that features some of TV’s funniest ladies. 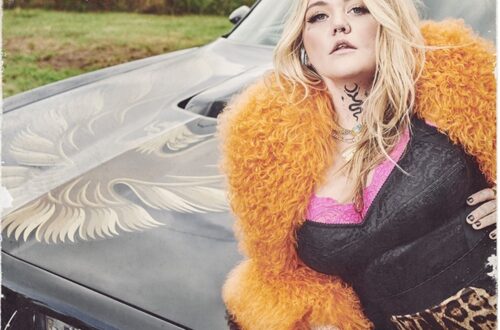 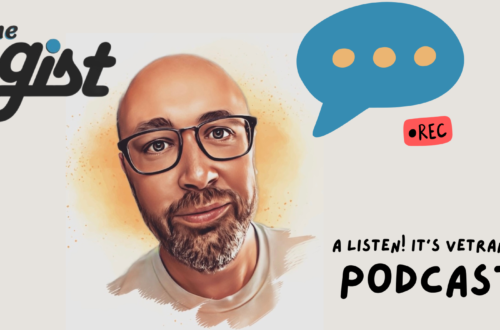 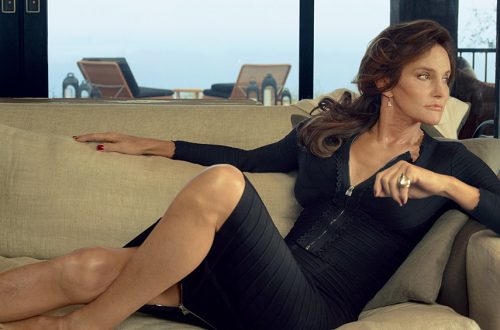