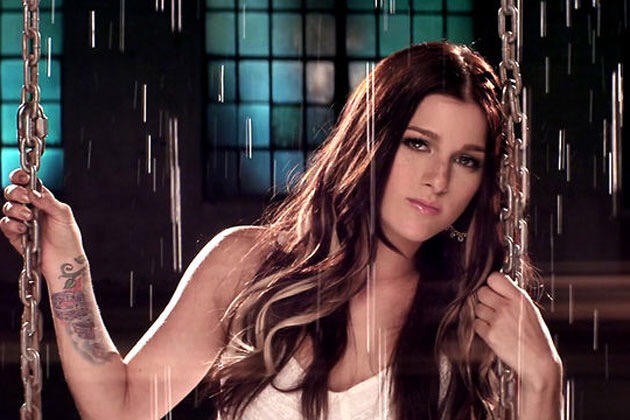 Cassadee Pope took the stage at the Girls of Winter event at Nashville’s City Winery tonight. And despite the choice of venue (see my note about my first unfortunate visit to City Winery here), Pope dazzled the crowd when she emerged among the group of Nashville based ladies to close the show.

In addition to The Voice winner’s smash debut single “Wasting All These Tears,” which she performed with the song’s co-writer Caitlyn Smith, she debuted her rumored new single “Let Me Go.” A gorgeous ballad telling the story of a misunderstood girl tied down by “chains” controlled by someone who doesn’t understand her. Cassadee gave audiences a glimpse into the story behind the song before premiering it with co-writer Tina Parol, which was captured in the video below.

“You don’t get me / So why you gotta keep holding me back like this / You don’t want me / But you won’t take these chains off of my wrist,” the singer belted out in the chorus with the unmistakenable vocal power that won her the title in Season 3 of The Voice and won over the hearts of millions. Though the song hasn’t been officially announced as a single, the singer hinted that it may soon see the light of day. And judging by the sea of phones that lit up during the performance to capture a glimpse of the emotional and raw debut of the song, “Let Me Go” could be just what she needs to repeat the massive success of her first radio hit.

Other highlights from the night’s round of talent included America’s Got Talent‘s Emily West, power vocalist  Meghan Kabir and the incredibly talented Maren Morris, who performed “Second Wind,” a track she wrote and appears as a bonus track on Kelly Clarkson‘s new record (read the Piece By Piece album review here).

Watch Cassadee Pope “Let Me Go” from Girls of Nash’s ‘Girls of Winter’ showcase in Nashville now below. 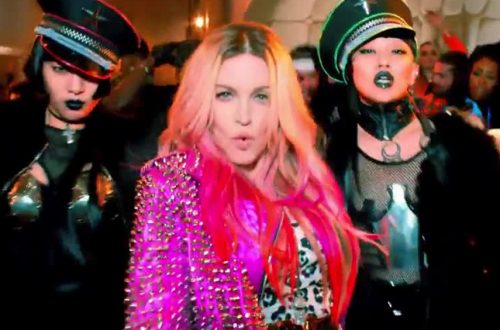 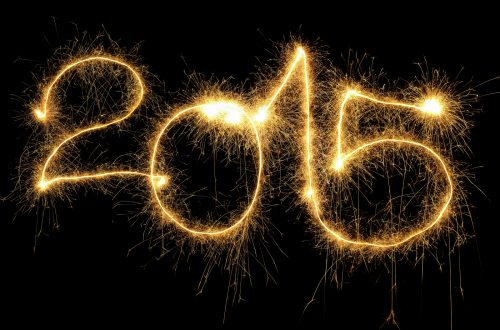 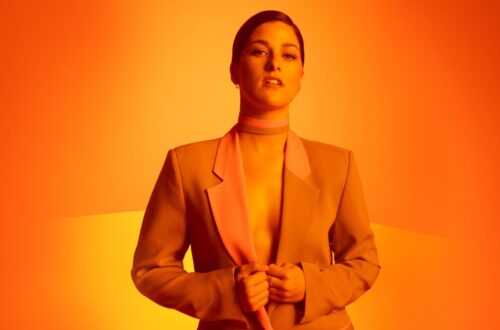