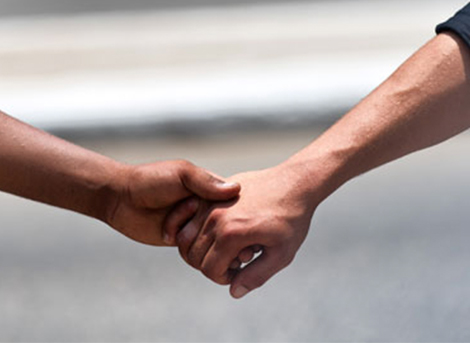 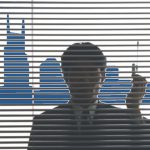 When I left The OG a couple of days ago, I was flying high after a lovely, domesticated day of shopping and errands that ended with a kiss. An awkward kiss, but a kiss nevertheless. I waited a couple of days before agreeing to make plans again with the cutie, so as to not seem totally desperate and alone.

My disastrous date with “Shark Week” was reignited when the fish-loving-lunatic texted me for a 2:30a.m. booty call early in the week. Pass. The unwanted, and ignored, request for sex made me realize that I was copping some serious feelings for the gymnast who I’d been flirtatiously texting since our first dates. During a break from work on Thursday, I called my latest crush to make plans for the weekend. It was Memorial Day weekend after all, and I needed a partner for some much needed poolside R&R.

When he picked up the phone he sounded lethargic and monotone. Had he lost interest already?

“I’m sick,” he struggled to explain through the post nasal drip. He was heading home from work to visit the doctor and see if he could get rid of the crud before the holiday weekend. “I’ll be home after that if you want to stop by,” he surprisingly offered.

Ignoring my better judgement to steer clear of the impending flu that could be transferred, I agreed to come over after work with some dinner.

After work, I rushed out the door so I could come to the rescue of my ailing lover. A quick stop by the pharmacy to pick up meds, cough drops, Gatorade and Kleenex for a –what I hoped would be seen as a romantic– care package. When I arrived with the variety of remedies and selection of Bread & Company soup and sandwiches, he was overwhelmed with my generous offering. He leaned in for a kiss… on the cheek, so as to avoid getting me sick.

We sat and picked at some of the food, while struggling to make small talk. His condition was worsening and I felt that I should probably make an exit. But as I made my way for my jacket and shoes, he stopped me. “Stay the night?,” he asked. “I know I’m sick, but I would love to have you lay with me tonight.”

Stay the night? I’ve never stayed over at a boy’s house before. Knowing that sleep would likely be the only thing happening in his bed that night, I felt it was the safest and most relaxed way to ease myself into the idea of my first man on man sleepover.

As he got into bed, he immediately stripped down to nothing but the skin God gave him. “I can’t sleep with anything on,” he explained. And just like that, there it was: the penis. The first penis, in the flesh, that I’d been in bed with or gotten that close to outside of a men’s locker room. I got a quick glance at his goods and felt fairly pleased with the flaccid package. I mean, do they ever look that great when they’re soft and shriveled? His ass, on the other hand, was round and muscular and I immediately knew that I was interested in seeing it more.

It wasn’t long after stripping down before he drifted into a NyQuil induced coma, laying ass up in the dark room. As I stared at the rotating fan above the bed, I settled [my body and mind] into the man’s bed, finding comfort in my first time doing so.

It didn’t feel like I slept much before I a screeching car alarm outside his bedroom window reminded my that I needed to get ready for work, so I could prepare for the holiday weekend. Still out cold, I decided not to wake him from his sleep recovery. I opted for a text that said, “I went to work. Rest up and I’ll check on you soon.”

I didn’t hear from him for most of the day. Assuming he was asleep, I didn’t want to bother him and didn’t check up, as I promised. Around 7pm, right as I was getting ready to meet a few friends to kick off the three-day weekend, he called. Livid.

After scolding me for leaving his house without warning and leaving the door unlocked behind me, he explained that he’d been avoiding me all day. He was pissed. Having just done my best to take care of him and accepting his request for the sickly sleep over, I wasn’t happy with his ‘tude, but apologized anyway and suggested talking the next day.

I stopped by his place on Saturday after digesting the situation with some friends over margaritas the night before. Like him, they thought it was not the best move to leave his door unlocked while he was asleep and thought I should have given him a more thorough heads up. I apologized… again… and, after making me feel like a total jackass, he accepted.

Having felt a little better that day, we spent most of the weekend laying in the sunshine and playing question and answer while he continued to recover. I slept over every night of my Memorial Day weekend, and though nothing but some light touching and kissing happened, I feel like this is perhaps becoming something. My first gay relationship?

With a clean bill of health and plans to sleep over again tonight, my nerves are taking over at the impending sexual encounter that inevitably will come.

Until then… wish me luck! 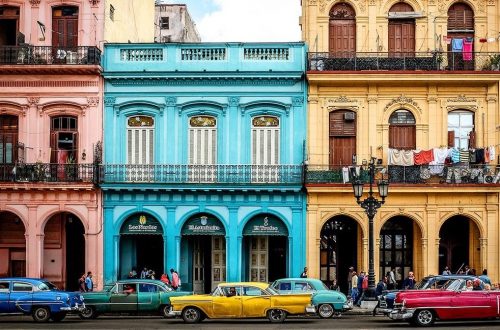 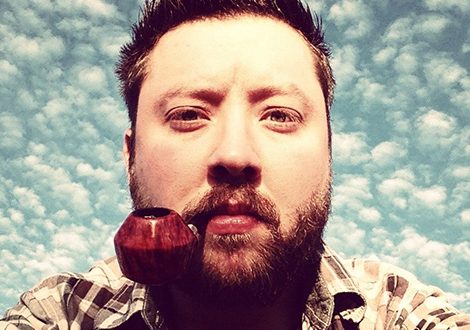 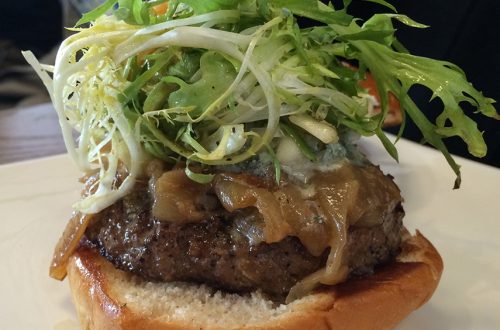