Men often find themselves at the centre of many difficulties; there are often more pressures on men in certain areas, especially when it comes to women. However, it’s important that men look after both their mental and physical health. From job satisfaction to relationships, it’s vital that men look at their mental health.

Self-esteem means the person’s physical self-image, his vision of his achievements and abilities, and the degree of realization of his set of values ​​and self-perceptions. People with low self-esteem tend to focus on their weaknesses and attach much more important to them compared to their strengths. Like a self-fulfilling prophecy, they bring themselves into a cycle of self-destruction. That is, following a particular failure that a person experiences, his or her belief in his or her future abilities to perform the same task is undermined, causing self-harm.

This self-harm leads to further failure that reinforces the low self-worth. Being prepared for the worst ahead of an upcoming exam, many “invite” the failure. And failure, when you order it, comes. Negative thinking about the self and about certain situations in life causes significant impairment in a person’s quality of life. Instead of trying and coping to get better, the person with low self-esteem will adopt a strategy of avoiding situations that make him feel these negative emotions and thus prevent himself from developing personally in all senses.

When a person judges himself as deficient we are talking about low self-confidence. In extreme cases the negative judgment is inclusive, that is, the person fails to see anything positive in himself, and judges himself severely on all levels: I am stupid, ugly, unattractive, unsuccessful, I do not know how to get along in society and so on. In most cases, the judgment is limited to one area or area, and in others, the person may evaluate himself in a positive way. For example, the stereotype of the “nerd” often describes a man who is aware that he has high intelligence and recognizes his academic achievements, but has low self-confidence when it comes to appearance, social communication. This may be outside the social circle known to him, and low self-confidence when it comes to relationships with women. If this is the case, it could worsen relationships with others, not just the females in their lives.

Forms of thinking with low self-confidence

In most cases, there is no objective reality. There are situations that most people will agree on – for example seeing violence against or hunger as unwanted things. However, most cases are not so clear and subject to our interpretation, which is influenced by the way we perceive ourselves and the world around us. People with low self-esteem tend to interpret reality through the prism of low self-criticism or low self-esteem. Take for example a person with low self-confidence in his academic abilities or in his intelligence in general. His perception of himself can be general: “I’m not smart”. We know that low self-confidence may also come from how they look because men too have problems with their image. They may not feel fit enough or that their hair isn’t great. So it’s time to look beyond this and see how you can fix it, just like anyone else would. Learn how to get better arm muscles, look at fixing your bad nails with a nail kit at home, learn how to trim a long beard. There are ways to feel more aesthetically pleasing. When you look good, others will be attracted to you in ways that you may not have first thought. Something simple such as well-groomed hands or nice hair.

Thinking patterns determine how a person will behave: his or her general attitude, the opportunities that will be open to him or her, and how he or she will act in specific situations. Take for example a person whose self-confidence is low regarding his professional abilities and social abilities. When they keep saying they are not good at something, they will continue to not be good at this particular skill. The plot has to change, for anything good to happen. If you truly want to take things into your own hands, then for both men and women, there is a degree of confidence and positivity that has to occur. Once you feel happy inside, you will begin to feel happier outside, which will reflect on how you look and even how you feel. 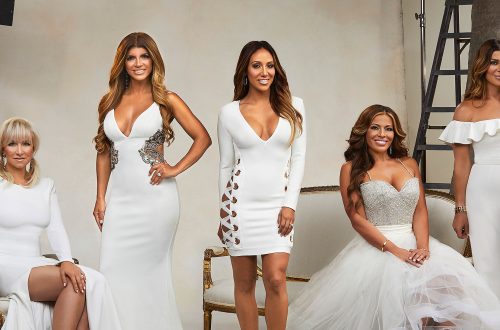 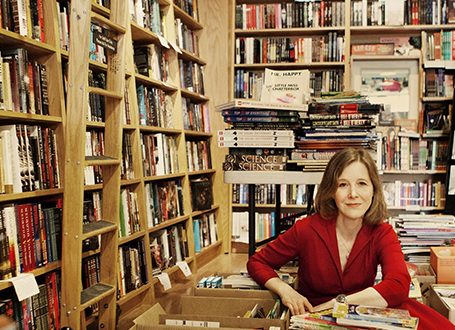 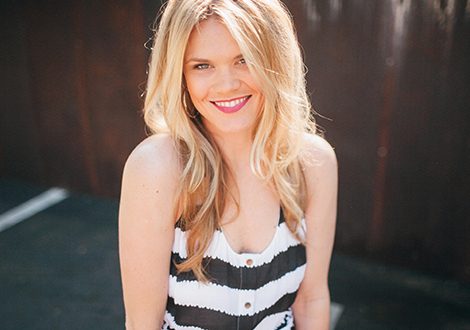