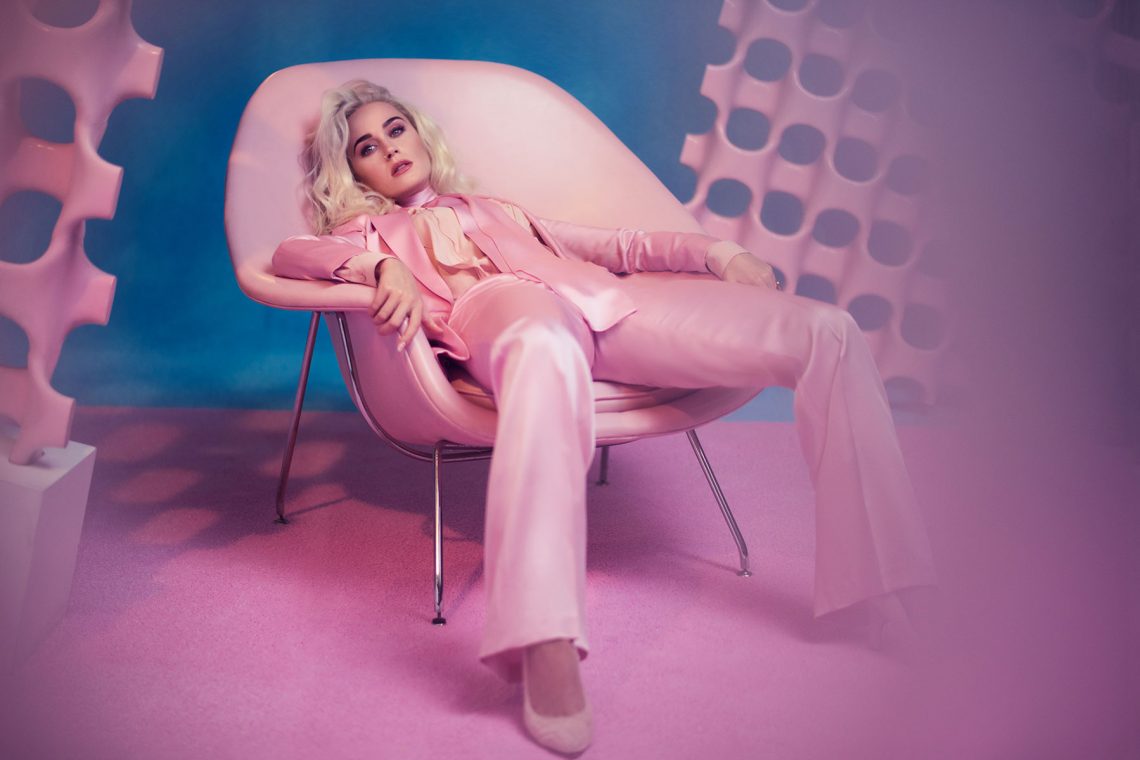 You look tired. The vivacious pop star that once graced the top of the charts with pop masterpieces that made boys dream about “California Girls” and girls relive their “Last Friday Night” is seemingly distant. And that’s okay. We’re not mad, we’re just worried.

What started as a low-key feud with Taylor Swift, turned into a full-blown war. A war you’re not winning. You performed at the Super Bowl Halftime Show in 2015; a moment that should have defined you, at the top of your game. The colorful performance though was second fiddle to the “left shark controversy” regarding Swift’s male dancer. That’s what people remember. Then on the 2016 Grammy Awards red carpet, you took a jab at fellow pop starlet Britney Spears when you said you “hadn’t shaved your head” yet. Bad form, Katy. Maybe you are the Regina George?

From there, it was all down hill. Fast.

I’m going to say it. Not to hurt your feelings, but to be honest in hopes that you’re listening. Witness is one of the worst albums produced by a pop star in history. Yes, even worse than that Bionic era Christina Aguilera put us through years ago. As a desperate attempt to gain exposure on your failing new tunes, you hit the media circuit to recirculate and refuel the T. Swift fire. Claiming you were ‘so over it‘ while promoting your alleged diss track “Swish Swish.” And that song — in response to Taylor’s “Bad Blood” — is embarrassing. Even worse is the video that accompanies the disastrous single. Katy Perry, please stop.

The reason I share this is because you aren’t showing signs of slowing down anytime soon. You just hosted Sunday night’s MTV Video Music Awards, are about to embark on your Witness world tour, and then in 2018 you’ll take the lead judges seat on the ABC reboot of American Idol. Do yourself a favor and take a nice long break. Please. Get your head on straight and focus on being a real person –not Katy Perry, the celebrity– for a bit. I think it would do you some good.

We want Katy back – the girl kissing, whipped cream bra wearing, good time. “Can I get a witness?”

With love,
V for Vetrano 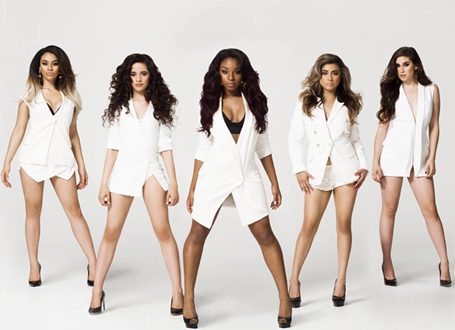 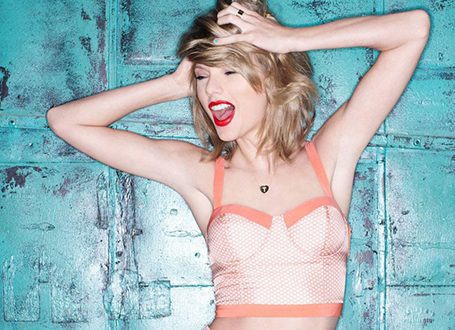 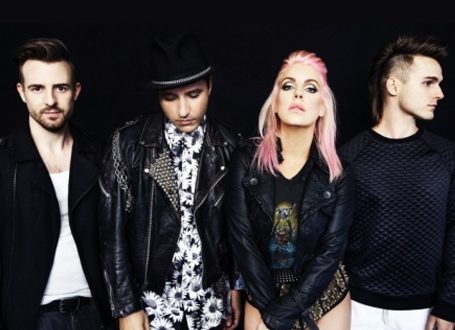