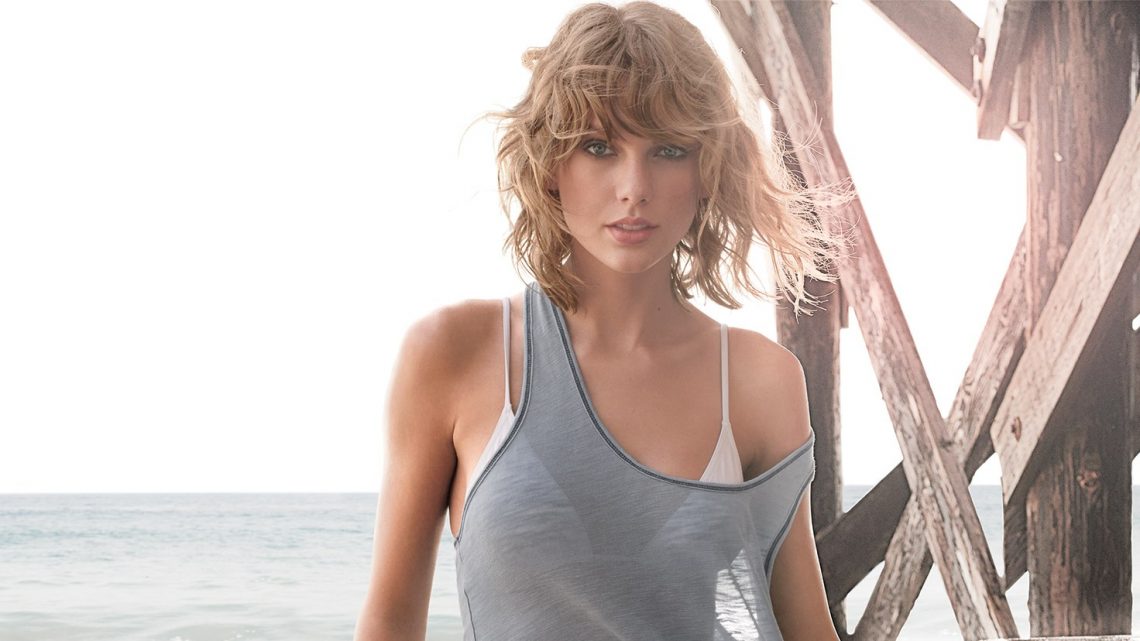 If the internet is a source of truth, we know two things: that cough you feel coming on is definitely a life-threatening illness and Taylor Swift is making her return to music tonight.

For weeks, the inter-webs have been a buzz with news that Taylor Swift was preparing the follow up to her mega successful album 1989, released in 2014. Per usual for the country-turned-pop starlet, Swift has been tight lipped about the return. Many claimed the singer was preparing a massive overhaul to her image and sound, which the singer fueled when she stripped all her social accounts and website last Friday.

This week, the singer began sharing videos to her social accounts of what appears to be a snake slithering around. But “what does it all mean?!”

Then yesterday, Swift made her reveal. Reputation, the title of the new album, will be out November 10th with the album’s first single out tonight. In anticipation of the new music, we’ve broken down everything there is to know (for now) about Reputation.

That’s all we know so far, but what’s reality and what’s #fakenews these days anyway. I suppose this is exactly what Taylor Swift wants. To keep us guessing… and talking… about her ‘reputation.’

UPDATE: The single, “Look What You Made Me Do” is out now! It’s apparently a diss track to Kanye West.  Stream it below and let me know what you think in the comments below! 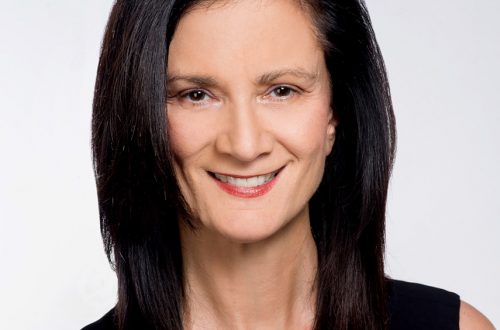 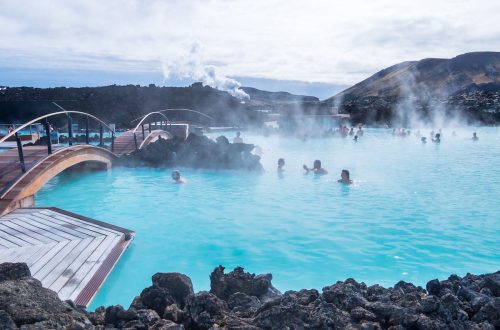 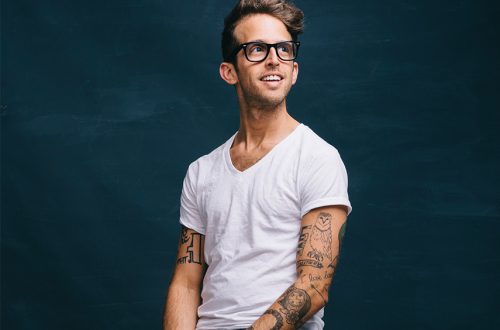