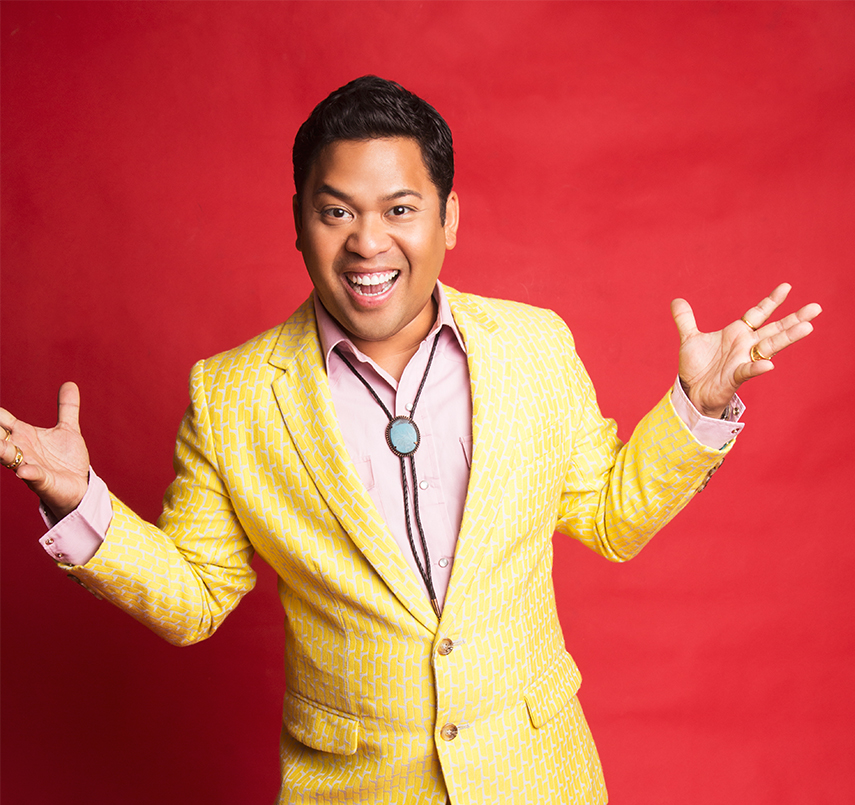 Last night, the nation tuned in to see Nashville chef Arnold Myint “cook for his life” as one of the final three finalists in Food Network‘s search for the Next Food Network Star series. A twist in the competition, which brought back previous contender Dom, ultimately left Arnold out of the mix for the final challenge of creating a pilot for his series. Though his time on the show has ended, he’s a clear talent and season frontrunner, so it wouldn’t surprise me if Arnold’s phone started ringing to share his “hint of Miynt” with us again very soon.

Already a Nashville treasure, Myint is the brains and talent behind three Nashville staples: PM, BLVD and Suzy Wongs (named after his well-known drag queen alter ego). His family has long been leading the charge for the food scene in Music City, so delivering his fiery personality and delicious food to the masses only seems like the fitting next step. Always on the go, Arnold –or Suzy– has a very busy schedule, so when I got a chance to catch up with the Food Network Star contestant last week, I wanted to pinpoint what makes this Nashville notable so special. While the nation continues to watch and see who will be the next Food Network star, Music City is proud to welcome our own star and hometown hero back home.

Read my full interview with Arnold below and visit arnoldmyint.com for more information about how to get a little “hint of Myint” in your life.

Chris Vetrano: You are currently a finalist from the current season of Food Network Star, but this was not your first time competing on a reality television show. How does this experience differ from your first time, when you appeared on Bravo’s Top Chef?

Arnold Myint: Top Chef is a game show with big prize money and big validation within the food community. Food Network Star is not only a show but a job interview that can set you up for years. The goal here is different. You want to start a business, launch your chef name? Then go on Top Chef. You want to develop a brand, have a show idea, need a job? Go on Food Network Star.  For me, both shows came into my life at the right time.

Chris: What led to your decision to be a part of the series this season and how did the audition process go?

Arnold: I was meeting with my talent manager and we were discussing my next step for the year. She came across casting for Food Network Star in NYC and the next day, I was on a plane for an open casting call. I literally waited all day to be seen for about 2 minutes, if even that. I wore the only pop of color, a big bird yellow sweater, in a room filled with hundreds of gray and black dressed hopefuls.

The next day, I got a phone call for a call back audition where I had to present a dish, cook a dish on camera and interview. It was a long day. A few weeks later, I had another interview via Skype, where I met with producers and again, presented food and cooked a dish. After months of contact, back and forth of presenting dishes, pictures, legal protocol and background checks, I finally got the call that I made it on the show. They called me during a Zumba class at the Sportsplex [in Nashville].

Chris: On the series you were judged and mentored by Food Network’s Giana De Laurentiis and Bobby Flay. What have you learned from these Food Network veterans since joining the series?

Arnold: That I want to be in their shoes. I mean, Giada has a wall of red bottoms in her dressing room. But in all honesty, watching them work is an inspiration. I can’t wait for my turn.

Chris: Who is your favorite television chef from Food Network or the Cooking Channel? Why?

Arnold: Ina Garten, I see a lot of myself in her; and aspire to live her life. I love the ease of her voice and the warmth and happiness she shares. She’s a consistent brand in her personal and professional life and she creates a seamless emotion regarding her philosophy towards hospitality. She’s just pure joy. Also, have you seen her garden?!

Chris: There are a number of high-pressure challenges presented during the course of the Food Network Star series. What was your favorite challenge and why?

Arnold: The ones that I won, Hello! Seriously, I loved the “Live” segment, though I rambled and got ahead of myself.   I also loved any chance I got with an audience. I felt like it allowed me to showcase my enthusiasm and fines of being on stage.

Chris: The point of view that you’ve presented during the series focuses on entertaining. What’s your number one, go-to tip for pulling off the perfect dinner or cocktail party?

Arnold: Prepare ahead of time and don’t over complicate your menu. Make things you can pull off with ease and focus your time with your guests as opposed to in the kitchen cooking. My biggest “Hint of Myint” is work within your means, and if you’re having fun your guests will to.

Chris: Your drag queen alter-ego and well-known hostess with the mostest Suzy Wong did not make an appearance on the competition series. If you had your own cooking series, would Suzy play a part in the show? If so, how?

Arnold: Most definitely Suzy is in the grand plan of my brand AND show. A few years ago, I shot a pilot in LA for a network that included both myself and Suzy working together on a green screen. It took a lot of work but is a brilliant idea.   I will always be the chef in the relationship and Suzy will of course throw a fierce party.

Chris: You have a number of great restaurants in the Nashville area — including Suzy Wongs, PM and BLVD — that offer a variety of tastes and types of food. What are your favorite dishes on the current menus at each of these restaurants?

Our Toasted Coconut Fried Brown Rice with Egg at Suzy’s is so fun. PM’s Tempura Bread and Butter Pickle Chips are totally crave-able, and the Trout with Pickled Cauliflower Panzanella at BLVD… drop mic.

Chris: Nashville’s food scene has exploded in the last year. What’s one restaurant, outside of one of your own, that you have been most excited about joining the food community in Music City?

Arnold: AVO….hands down. I personally enjoy all of the farm to table and high end southern stuff happening, but AVO excites the Jesus out of me. Their philosophy, their business model and execution are things that are truly inspiring and commendable. Quite ballsy actually.

Chris: Outside of the food scene, Nashville has become one of the most desirable cities in America. What are Arnold Myint’s picks for some of the best places to see when visiting Nashville?

Chris: Do you plan, or want, to open any other restaurant concepts in the Nashville area? If so, what would they be and what kind of food would it serve?

Arnold: No, I do not. With the growth of Nashville’s food scene, I think the 40 years my family has invested has been quite an accomplishment. It’s hard to keep up these days. I’m happy with what I have. I’m focusing mor of brand growth; products, book and show. 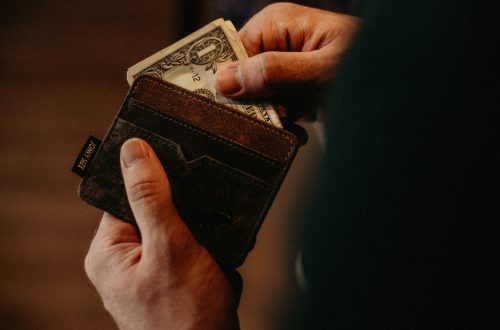 Make More Money In One Day With These Ideas 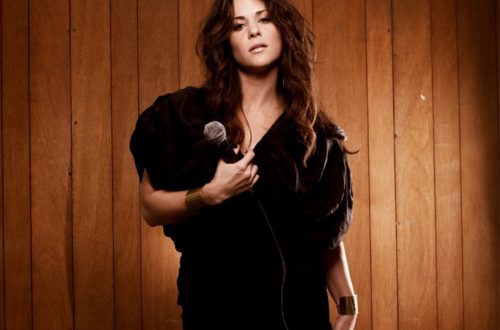 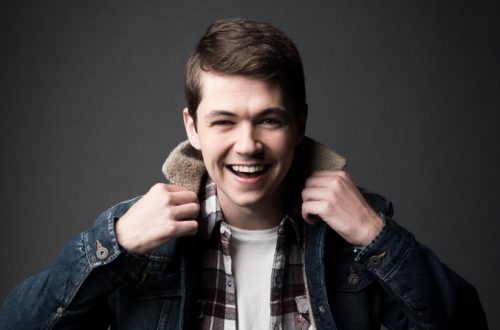