In preparations for her new album Pageant Material, Kacey Musgraves debuted the video for the sophomore record’s lead single “Biscuits.” Inspired by the country classic Hee-Haw, Musgraves cheeses her way through the tongue-in-cheek lyrics and delivers an entertaining video to kick off this new era. Watch the video above and share your thoughts on the video in the comments below.

Fans of Will Ferrell and Kristen Wiig will be happy to see their long-buzzed about Lifetime movie has finally surfaced. A 20-second teaser has been released by the cable network to promote A Deadly Adoption, which was rumored to be dropped at one point. In a billboard that debuted to promote the film, it was also learned that this “may” be “Based on a True Story,” but with Wiig and Ferrell at the helm, that’s hard to believe.

On the heels of her Las Vegas residency debut, Mariah Carey released the video to accompany her new single “Infinity.” The video –reminiscent of her bizarre episode of MTV’s Cribs— showcases Carey bouncing around in her closet, performing for her adoring fans and swiping through her options on a Tinder-like app on her perfectly placed phone. It’s not her finest moment, but it had to be included in the must see videos of the week based on the closet bounce alone.

Following his decision to come out last year, Neon Trees frontman Tyler Glenn shared the inspiration behind the band’s new single “Songs I Can’t Listen To.” Documenting the fallout of a relationship –with a man– and the loss of friend who didn’t agree with his decision, he was inspired by the songs that reminded him of those failed relationships. In the video, the openly gay frontman puts it all out there in a way that his Mormon upbringing would not approve. I applaud his decision, but the song is not my favorite from the band.

Dan + Shay – Nothin’ Like You (Lyric Video): My boys Dan & Shay released the lyric video for their latest single “Nothin’ Like You.” The video features a few of my favorite Nashville ladies, including Dan Smyers‘ lady friend and one of my personal faves, Abby Law. It’s fun, summery and definitely one of the must see videos of the week! 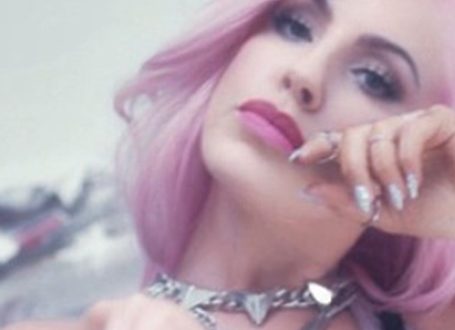 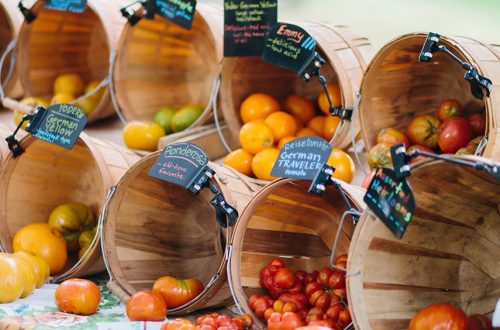 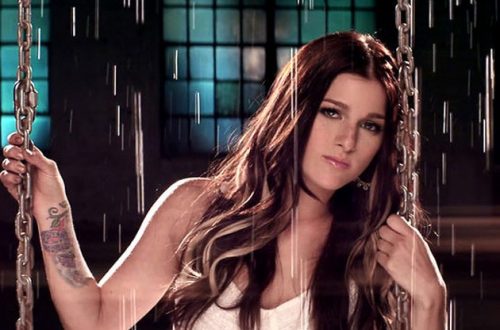