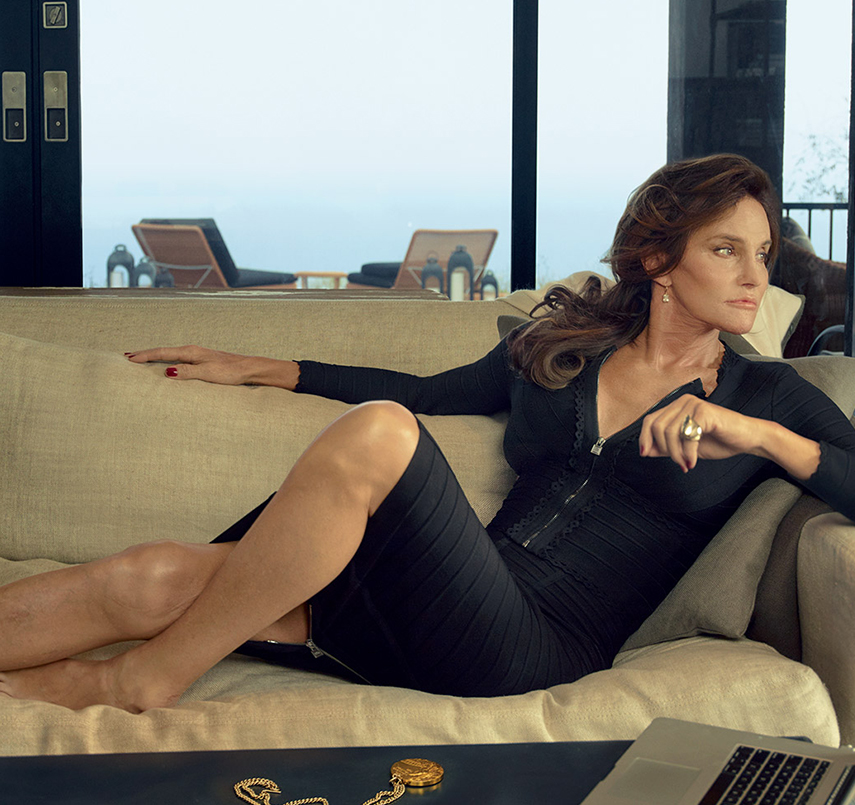 Today, the Listen! It’s Vetrano web series returns to YouTube with a look at my summer vacation and what I missed in pop culture since my absence from the video platform. In the video, which was recorded before last night’s live telecasted EPSY Awards, I address Caitlyn Jenner‘s transition from Bruce to Caitlyn very lightly, so as to not upset any of my viewers. However, after last night’s speech and seeing so much hate spewing on the internet following, I have to take a stand.

No one, not even others in the transgender community, can understand what Caitlyn felt last night before taking that stage. That platform.

A woman, barely emerging into life as herself for the first time, standing in front of a room full of her peers (and family) that once only knew her as a man. Standing up, sharing her story and urging people to make a change in the way they think and accept the transgender community. It is a conversation that needs to be had to save lives and, although a bit preachy at times, Jenner certainly got it started. Tearfully, she addressed her family –all of Jenner’s children and step-children were in attendance with the exception of Rob– thanking them for the support and love they’ve shown during this difficult process. Caitlyn held back tears when thanking her mother, who weeks prior was in life-threatening surgery, for her courage and strength– traits she, until recently believed she got only from her father. And then there was Diane Sawyer. The journalist whom Bruce (at the time) decided to share his story with before transitioning to Caitlyn. She thanked the iconic news lady for sharing the story in the way she did and for being there to see it come to life.

It was a moment of history. A moment of deep-rooted emotion. And while she chose to skip the red carpet, so as to only focus on the honor of the Arthur Ashe Courage Award she was receiving and not the glamour and attention the ceremony would bring, it was Caitlyn’s moment in the spotlight.

For those of you complaining or maliciously discrediting Jenner’s honor of bravery, please stop and put yourself in her (now high-heeled) shoes. As a man, I’m familiar with the locker room humor and the stereotypical actions of straight men trying to look bold and masculine in front of one another. I could never imagine though, what it must have been like for Jenner, knowing the same thing, last night to take a stand for her community in that room full of athletes, celebrity and testosterone.

It is a moment that we should not soon forget. It was an act of true heroism and bravery. 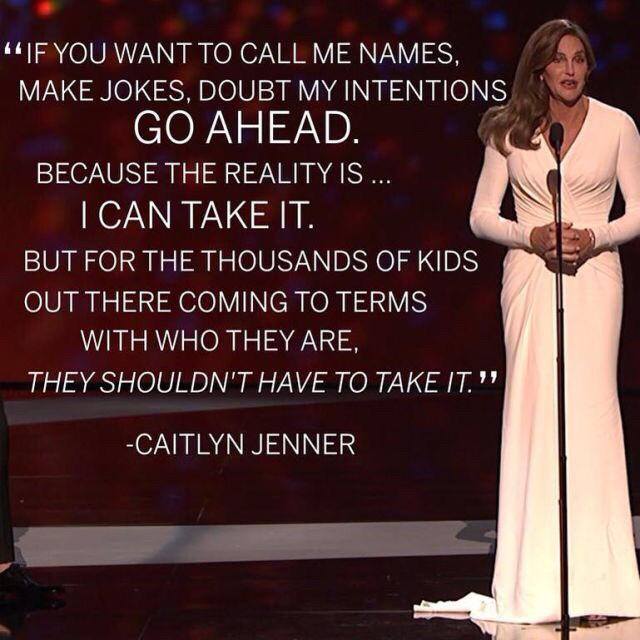 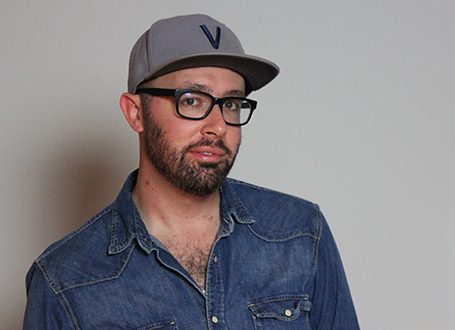 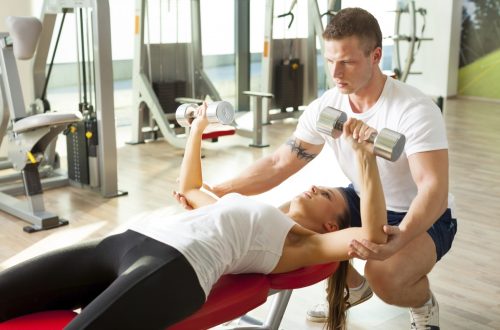 Takes 2 Fitness: The Power Of 2 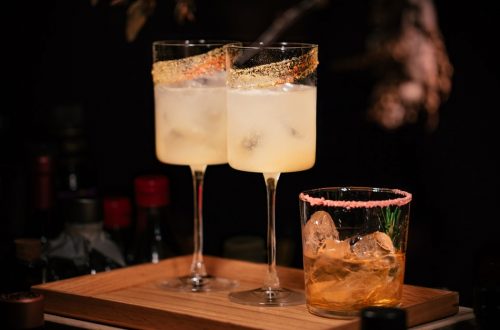