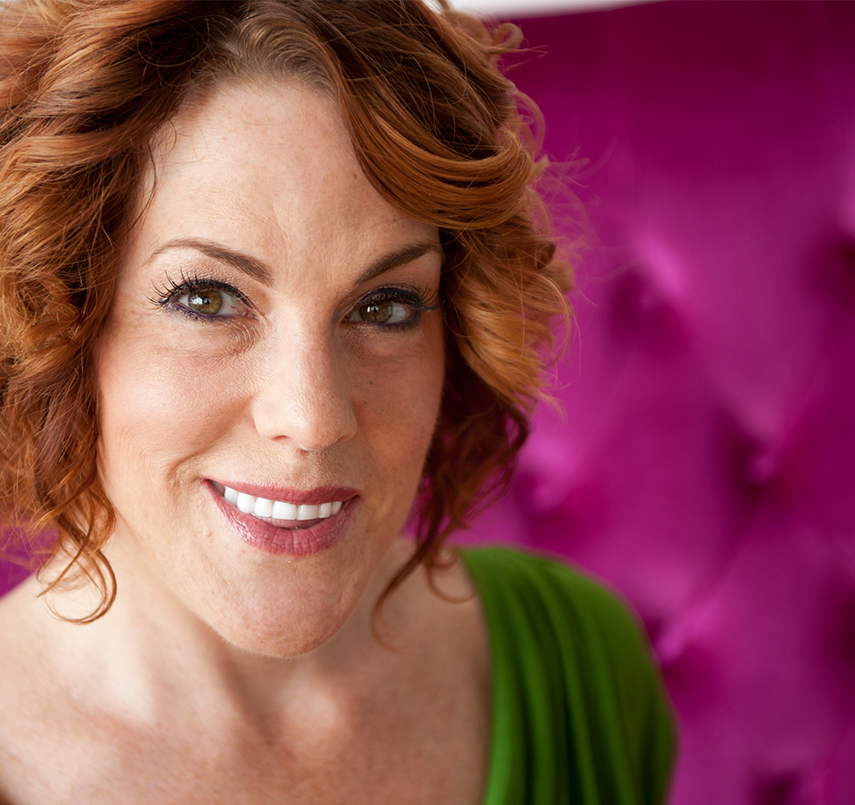 The epicenter for the new music business, the seed of healthcare and home to wildly successful startups, Nashville is more than its country music roots that earned it the title of “Music City” in 1950. At the center of the entrepreneurial growth of the city sits the 22,000 square-foot INK building housing FLO {thinkery}, where brands and artists like Google, Under Armour and Jake Owen are among its roster of clientele. Inside that office, and perhaps holding up the whole damned thing with her high-heeled boots, is a bold, courageous leader named Sloane Scott.

I arrived at the FLO office on a traditionally busy afternoon to sit down with the company’s only female co-founder, who has served as a mentor at times in my professional development over the years — perhaps without even knowing it. It wasn’t hard to pick her out in the bustling office space of young minds creating. Her fiery, signature red hair sat centerstage of it all, which serves as an appropriate place for the Chief Development Officer (CDO) to be situated since her job requires her to find ways to nurture, grow and partner the brands that the company has built.

In its infancy, Sloane served as the Chief Marketing Officer (CMO) during the launch of Kenny Chesney‘s wildly successful Blue Chair Bay Rum and the CDO for the MadeIn Network — both brands under the FLO umbrella. Now that those two projects are “off to the races,” as she put it during our chat, she focuses on the agency itself and the future of its continued evolution.

The only female among the established –and talented– group of co-founders of FLO, Scott started her entrepreneurial story at age 13 when she started a catering business. A skill her grandmother, and first of many mentors, taught her. “I started that catering business at 13 because I wanted to go to Europe for my 16th birthday and my parents told me I could, if I paid for it myself,” she says. Babysitting not an interesting option for the born entrepreneur, she launched her first company.

It was her next mentor, Rich Melman, who she worked along side at Lettuce Entertain You Enterprises, that provided her with her personal mantra and the advice she still lives by today: “You can go as far as you want, as fast as you want. You control your destiny.” In fact, when asked what she wanted her personal legacy to be, she pulled from that very statement without realizing, saying “I want to be known as that person [who] didn’t let anything get in the way. Reminding people, you can be whatever you want to be, however you want to be it”.

Mentors have played a huge role in Scott’s life, both professionally and personally. “Although often times they intertwine,” she adds. It’s those mentors that have not only helped her up, but hold her up in tough times.

A two-time survivor of ovarian cancer, and who continues to fight the battle of what’s called recurrent platinum resistant ovarian cancer, Sloane often leans on the mentors surrounding her: her colleagues at FLO. Specifically Mark Montgomery, Nashville’s most well known music and tech entrepreneur, whom she worked alongside with at Echo Music “in its heyday” when she was transferred to Nashville in 1992. “Having partners that can fill in the gaps when the chips are down,” she notes as critical in her story and success.

While some people would shy away from the risks and challenges of being an entrepreneur when faced with such battles, Scott’s strength is inspiring to all that meet her. “Ninety-nine percent of it is attitude,” she says, adding that “I borrow strength from other people, so I surround myself with people that add that to my life.”

Armed with a team that share the same fighting spirit, Sloane is ready to conquer what’s next. “I’m at that point where I can start paying it forward,” she says. “Being a female entrepreneur in Nashville creates a level of responsibility. I hope to make someone’s journey easier.” Passing on some of the strength to young girls who may need it for personal or professional trials in their lives — serving as a mentor and public speaking are a few of the new challenges she hopes to tackle in the next few years.

When asked about where she wants to be in 10 years from today, she has only one thing on her mind: the next generation. “We didn’t build this company for us,” she explains. “We built it for the next generation,” which is why she says that there isn’t one person who works for FLO that “doesn’t have a say.”

“FLO will always be redesigning [itself],” she continued, “that was always the plan. Taking on work that pushes the boundaries. We want to do the kind of work that a lot of other people would probably turn away. When you see the end result, it’s so much more rewarding.”

Sloane also continues to serve as a mentor at the Entrepreneur Center, where she hopes to help develop and mold the future of Music City. And at FLO, she and her growing team — settled into their new office space — are focused on what FLO can accomplish next. Not only for industry and brands, but for the young minds its work inspires.

As we wrap up our conversation in the lobby of FLO’s headquarters, I am inspired by the woman that is sitting across from me. The survivor who learned strength early on in life because of her “big head of red hair and unusual name.” The entrepreneur who started her first business at age 13. The woman, who in years to come, will only add to her already long list of accomplishments and successful ventures. Sloane Scott is an undeniable force that, since the day she was given the advice, can “go as far as she wants, as fast as she wants” …and I believe her.

Want to experience Music City like Nashville Noteable, Sloane Scott? Check out what she notes as must-do’s for your Nashville itinerary below.

“Number one is the Belcourt Theatre [where she sits on the board]. It has done a great job at being an independent arthouse theatre and a lot of people don’t realize that we have that [in Nashville]. It’s a treasure. If you’re looking for that independent film outlet, that absolutely should be on your list.

Number two would be more blanket, and that’s to discover some of the neighborhoods. We have great neighborhoods that are springing up: 12 South, East Nashville, The Gulch, SoBro District, the Nations, Downtown Franklin. There’s no better postcard of Nashville than those individual neighborhoods. They have everything from an independent coffee house to a social enterprise organization; cool retail and great restaurants. So, give yourself time to look at the neighborhoods to get the best feel for what [Nashville] is and what it’s going to be.” 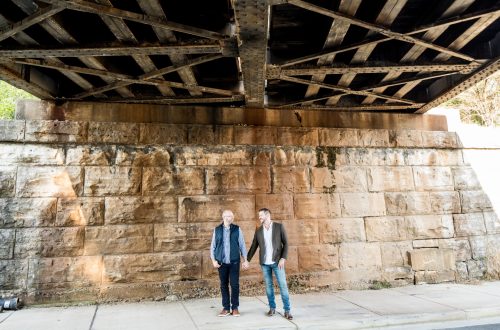 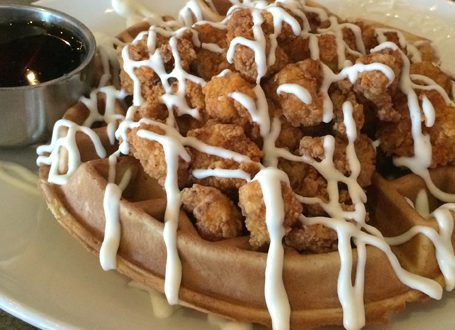 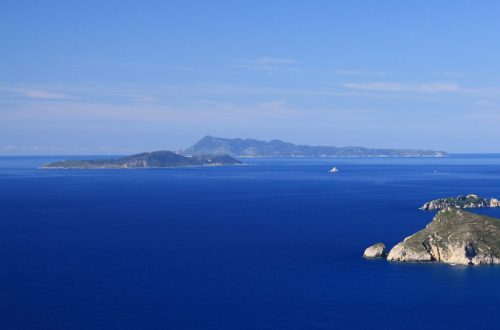