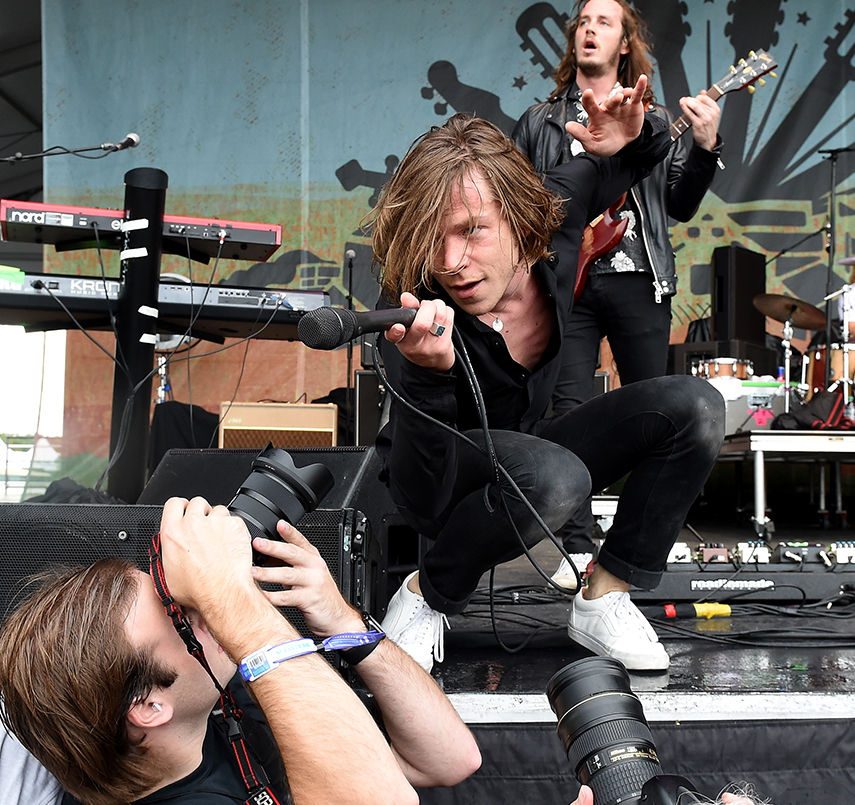 The Pilgrimage Music & Cultural Festival took over The Park at Harlinsdale in Franklin, TN last weekend. While the weather could have been, the inaugural festival’s lineup couldn’t have been any better.  Steven Tyler, Willie Nelson, Wilco, Weezer, Sheryl Crow, Cage the Elephant, and Band of Horses were just a few of the names to grace one of three stages at the two-day festival. A daylight-hours festival — sets began before noon and ended by 8pm both nights — transformed The Park At Harlinsdale Farm into a musical oasis complimented by food and culture offerings.

The mood was not that of a night time festival, allowing the music to trump any other typical late-night antics. The threat of rain remained most of the festival’s hours and Wilco and Weezer’s sets were both rain-soaked events. Even so, the festival proved that it is poised to be one of the most exciting new musical events in the years to come.

Willie Nelson and Sheryl Crow provided nostalgia, singing their catalogue of endless hits. Crow, a resident of the Tennessee area, spent time in between radio singles to promote the artist’s of lesser popularity, urging festival-goers to buy their music and inviting Holly Williams to join her for “Strong Enough.” One of those lesser known, but equally talented artists is country’s female outlaw, Nikki Lane. Lane performed her carefree and raunchy tunes to the crowd, while telling them that she “smoked a little too much pot” before her set.

Cage The Elephant brought the crowd to their feet with their high-energy set that was one of the weekend’s highlights. Aerosmith frontman Steven Tyler put on his signature style show, screeching and gyrating around the stage like rock royalty. It was Band of Horses though that stole the show. Maybe the farm that provided the festival setting was inspiring for a band with the name Band of Horses, but they were powerful in their delivery and the set felt almost Heavenly as the crowd watched in awe. Closing with their hit “Funeral” as the skies thundered behind them, it was a defining moment for a festival that will hopefully return many years to come. 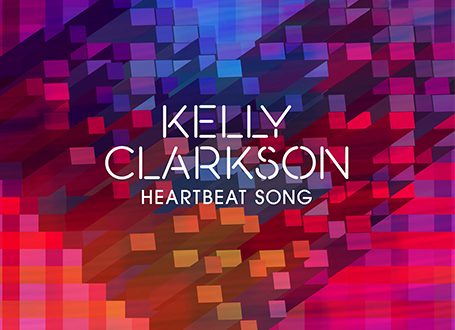 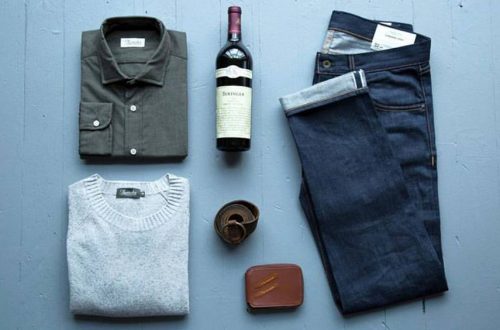 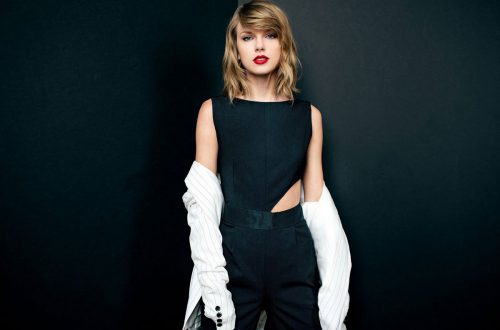