This week there’s really only one video you need to talk about and that’s Madonna‘s latest attempt at being relevant and young in her video for “Bitch I’m Madonna.” The video is star-studded, featuring Nicki Minaj, Beyonce, Miley Cyrus, Katy Perry, Kanye West and more. Perhaps this is Madonna’s way of rivaling Taylor Swift‘s female-packed “Bad Blood” video? Which do you like better? Let me know in the comments below.

Fifth Harmony – Worth It (Live on Kimmel)

Okay, so I admit it… I love Fifth Harmony. As a fan of a girl group, I am always on board with some bubbly pop music from a young group of ladies. When Fifth Harmony’s “Sledgehammer” took over the radio early this year, I fell in love with the single and later realized the full album Refelction was filled with catchy pop tracks that could take them to the next level. Until now, though, I felt their performances came across as lazy and uninspiring. That changed when I saw the girls perform on Jimmy Kimmel Live this week. See why their performance of “Worth It” made me head over heels below.

Iggy Azalea Carpool Karaoke: On the heels of a tragic tour cancelation and poorly received new single with Britney Spears, Iggy Azalea has had some tough breaks. When she stopped by The Late Late Show with James Corden, she brought some LOL’s when she attempted Carpool Karaoke.

Ariana Grande Shares New Song Teaser: Ariana Grande almost broke the internet when she teased her new song “Honeymoon” from the upcoming album of the same name. The clip though is literally 5 seconds long, so prepare yourselves accordingly. 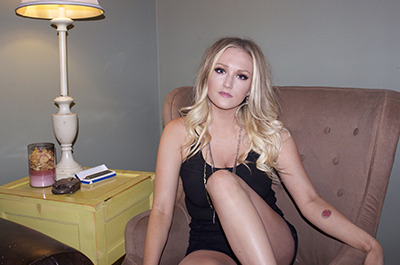 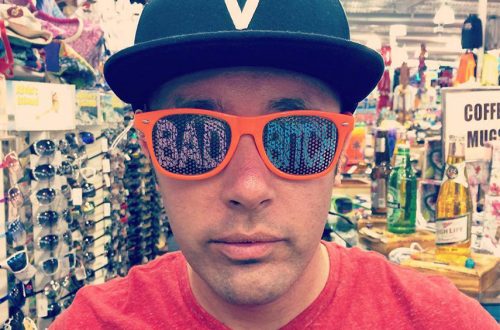 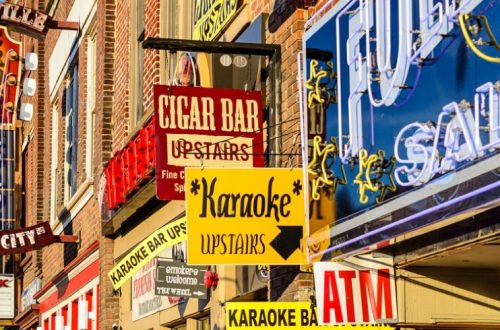