Smells can influence people‘s moods and memory. Often, people will subconsciously act better or worse off according to the smells around them. Various smells mean happiness, others that suggest sadness, and others that represent anger or other emotional states. This article focuses on the best food smell there is! That’s right – everyone loves a particular smell of food cooking in their ovens or being made fresh at a restaurant. Everyone has a favorite smell – this list covers just a few of those favorites.

Bread is the main staple of many diets around the world. Humans had consumed bread since before they were human! Freshly baked bread smells and tastes better than anything else on earth. It’s light, fluffy, soft, and goes with almost any meal. At the end of a busy day, eating fresh bread instead of microwave popcorn or cold leftovers is precisely what you need to make yourself feel better.

Gingerbread cookies are among the favorites of many people. They’re made fresh, warm, and delicious. A hint of cinnamon is also added to make them even more delectable. Gingerbread cookies are often eaten around Christmas time, but they can be served at any time of year. No matter what time it is, there’s no wrong time to eat ginger snap cookies!

For many people in the world, chicken soup is almost like medicine. Eating warm chicken soup makes you feel better when you have colds or feel under the weather in general. It has helped cure the flu since before most living people were even born. Various people have loved chicken soup for decades because it smells so good, tastes so good and makes you feel so good.

Everyone loves fried chicken, whether it’s thanks to its flavor or thanks to its smell! People don’t necessarily make this food for the taste; they make it because of the scent that wafts through their homes when they do. It’s an unmistakable smell, and people who like fried chicken will find themselves craving it when they come home from a long day at work and can still catch a whiff of it in the air. There are so many things you can do with fried chicken once it’s ready, but sometimes just eating some while smelling up your house is enough.

You knew this was coming. Pumpkin pie is the ultimate favorite food scent of anyone who likes pies at all (which is most people)! If you’re lucky enough to live near someone who makes fresh pumpkin pies, then your house will smell like heaven on earth for days. Or maybe it’s like your home is full of the scents of Thanksgiving, and that is what people always associate with this particular smell. No matter how you look at it, though, everyone has a love for pumpkin pie – either eating it or just smelling it!

The tastes and smells of food are the best things about being hungry. When you have a specific craving, then there’s usually some food that goes along with it. These foods may not be the only ones with great smells, but they’re some of the best! 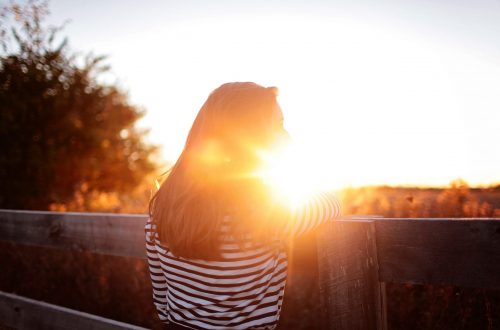 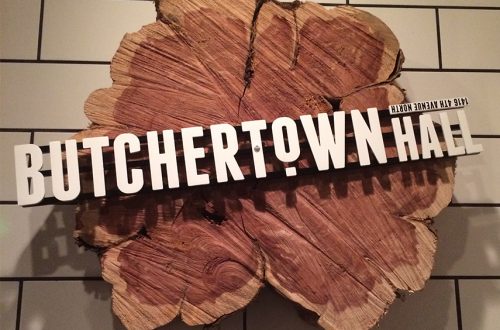 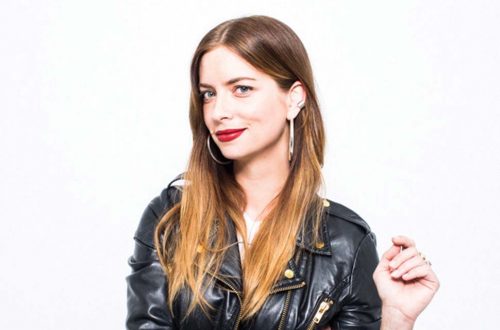