Some of the most common and popular condiments are ketchup, hot sauce, and mustard. This is true for North America and many parts of the world, but there are other more interesting and equally tasty condiments in other countries. Here are some of them and their countries of origin

Depending on its recipe, this pungent and flavorful condiment consists of either fermented tiny shrimp, fish, or a combination of both. Bagoong figures in a number of Filipino dishes like Pork Binagoongan (Pork with Fermented Fish or Shrimp Paste sauce), Oxtail Stew, or Thai-style fried rice. This is often used as a dipping sauce for pulpy, sour green mangoes and used to be only of one type that was mostly salty. Now, bagoong comes in different varieties, such as the Barrio Fiesta bagoong Sweet and Spicy.

This is a spicy, aromatic paste mainly made of hot chili peppers. It also contains garlic, cumin, coriander, caraway seeds, and mint. Harissa is used to season soups, stews, and couscous. Sometimes a dollop of Harissa is served on the side for meat and fish dishes. Tunisia is the single largest producer of this delightful aromatic paste.

This wonderful blend of anchovies, butter, herbs, and spices was created back in 1928 by John Osborn, an Englishman residing in Paris. He created this spreadable paste and dubbed it Patum Peperium, which was Latin for “pepper paste”. The moniker “gentleman’s relish” was tacked onto it later as the spread became more identified with Britain’s upper class. The spread remains a popular addition to toast, but it has other delectable uses.

Japan didn’t have mayo until the 1920’s, but the Kewpie brand is probably one of the most popular mayonnaise brands out there. Some chefs in North America actually use it for their recipes, as they find it has an unusual flavor profile. This is likely due to it being made from rice vinegar, and it’s made with only the egg yolks instead of including the egg whites. The result is a creamier, richer mayonnaise that’s more yellowish in color. Another unique feature of this brand of mayo is that it contains MSG. Many sushi chefs drizzle this rich condiment on their sushi rolls or make it part of their “secret sauce.”

Curry wurst is a lot like homemade ketchup that’s had paprika and a lot of curry added. Popular since 1949, curry wurst sauce was created by foodcart vendor Herta Huewer. She bartered some German beers to British soldiers for a bottle of ketchup, then added Worcestershire sauce and curry to flavor some sausages, and thus well-loved condiment was born. Curry wurst sauce is still used to season frankfurters and wurst sausage sold by street vendors. Many Germans make their own, or simply buy the other variants of Herta’s original recipe.

When discovering the cuisines of different countries, don’t just try the dishes. There can be a wealth of good flavors waiting to be discovered and savored from the condiments of other countries too, which you may be able to fuse with your favorite food. 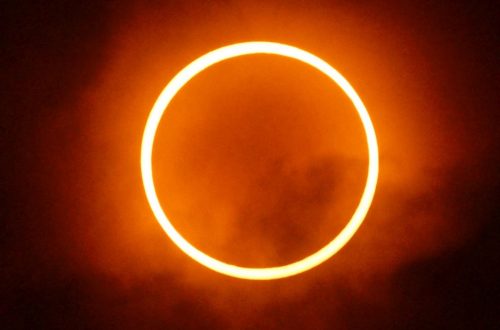 Solar Eclipse of the Heart 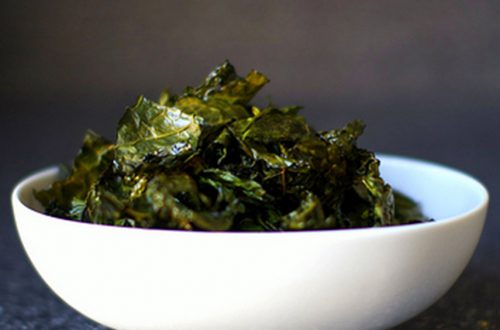 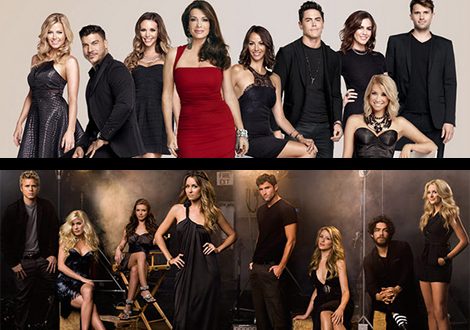 The Hills Are Alive With Vanderpump Rules