Traveling around the world has so many benefits, but one of the most exciting things it offers is the chance to try food from different countries which you can’t get at home. Some food is totally worth getting on a plane for alone so if you’re into your food and you’re not sure where to go on holiday next year that why not take inspiration from where you know you’ll get a good eats.

While the first pretzel is thought to have been invented by European monks in the Middle Ages, the twisty baked goods didn’t arrive in North America until the late 1700s. They were developed by the Pennsylvania Dutch, who opened up pretzel bakeries throughout south-central Pennsylvania. The goods were so popular that they quickly spread to larger cities, including Philadelphia, New York, and Chicago. Whether you like them hard or soft, salty or sweet, check out Esprovisions.com to find a location for a pretzel eating experience that can’t be beaten.

Definitely worth a trip to China and while there is so much food to try once you’re there which is nothing like your local takeaway, dim sum is one of the best. Watch Dim Sum being made at a restaurant and your mouth will be watering. These little dumplings are a culinary masterpiece consisting of dozens of trays of steamed buns, dumplings and rice noodle rolls that contain various ingredients. Each tray contains a different type of dumpling, and they’re all so steamy and wonderful. Some of the dumplings are even created in the shape of the ingredient they were filled with, like little fish and chickens!

What could be better than a seafood Paella while overlooking the sea? Shrimp, lobster, mussels cuttlefish combine with white rice and various herbs, oil and salt, this is a Valencian dish that is not to be missed if you’re in Spain.

A French-Canadian classic that is served across Canada, Poutine is a hearty dish of French fries, fresh cheese curds, and brown gravy and is famous for its hangover-curing powers. You’ll find many people in Canada eating Poutine late at night or later the next day after a big night out.

This is considered the unofficial national dish of Malaysia and consists of rice cooked in coconut milk and pandan leaf. It is traditionally served wrapped in banana leaves and is often accompanied by sambal , Ikan Bilis (anchovies), peanuts, and boiled egg.

The best ones are unsurprisingly found in Belgium and offer a variety of toppings. Brussels is worth for just for a waffle, but you might just find it very difficult to decide what to have from fruit, chocolate sauce, ice cream, the list is endless and don’t be surprised if the waffle you get is huge.

Don’t turn your nose up just yet; they taste like a crab! Found in Siem Reap, Cambodia, these creatures are tossed in salt, sugar, and seasonings and then fried in a wok and are a delicacy that most locals save for special occasions. 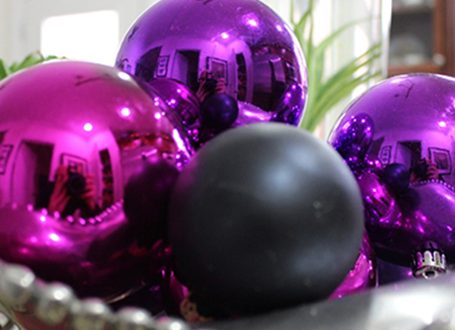 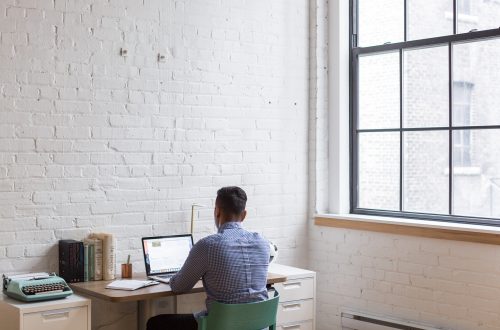 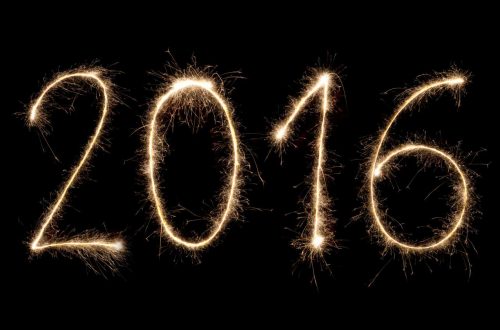