When you hear the words ‘New York’, chances are, what you immediately think of is New York City. But there’s a whole state outside Manhattan – here are some tips on great things you can go and places you can visit in New York State.

Located in northeastern New York, the Adirondack Mountains correspond with Adirondack Park, a national park that’s definitely worth a trip. Although the temperatures during the winter can be extremely low, during the rest of the year they’re beautiful and ideal for hiking and rock climbing. In fact, if you love rock climbing, the Adirondacks may be worth more than one visit – the Forty Sixers club is made up of people who have climbed all of the forty-six highest peaks in the mountain range. You can also canoe and kayak on both flatwater and whitewater on various routes. You can also visit Lake Placid, a village known for hosting the Winter Olympics twice. It offers some of the best skiing in the country and it’s also perfect for any golfing enthusiasts.

Any sports enthusiasts will feel at home in New York State. It’s home to the NHL team, the Buffalo Sabres, along with the NFL team Buffalo Bills, located in Orchard City, just outside Buffalo. If you want an up and coming event to go to, why not try getting Buffalo Bills vs Bengals tickets for September? If you’re a baseball fan, you have to go to Cooperstown, where the National Baseball Hall of Fame and Museum is located. You’ll be able to find out about the history of baseball with displays including the Hall of Fame Gallery, an exhibit on Babe Ruth’s life, another on the role of women in baseball, and from the most recent World Series.

If you love art, why not go to the oldest museum on photography in the world? The George Eastman Museum is located in Rochester, New York, in the George Eastman House, which was completed in 1905 and opened to the public in 1949. The museum intends to protect and preserve the history of film and offers a number of temporary exhibits including the history of Warner Brothers cartoons and Stories of Indian Cinema. The film archive contains artefacts including the original Technicolor negatives of Gone With The Wind and The Wizard of Oz, while the photography archive contains a huge collection of nineteenth century photography and works by Ansel Adams and Andy Warhol.

A set of three waterfalls where New York meets Ontario, Canada, this is one of the most spectacular natural sights in the world. They can be viewed on walkways alongside Prospect Park, or on the Maid of the Mist boat. There is a giant statue of scientist Nikola Tesla, who helped make the harnessing of the falls possible, and the Cave of the Winds, an area accessible by that allows people to walk right a point beneath the Bridal Veil Falls.

New York State is about far more than New York City – get out there and take a look! 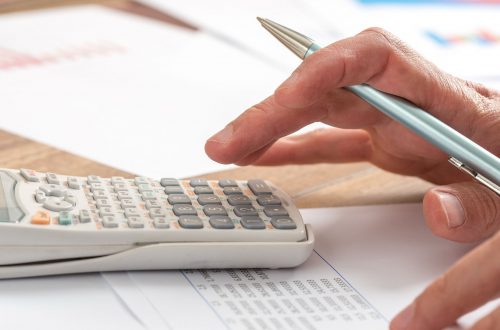 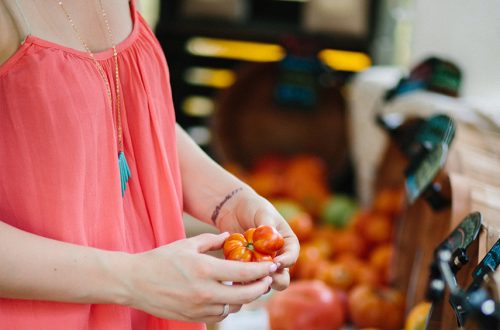 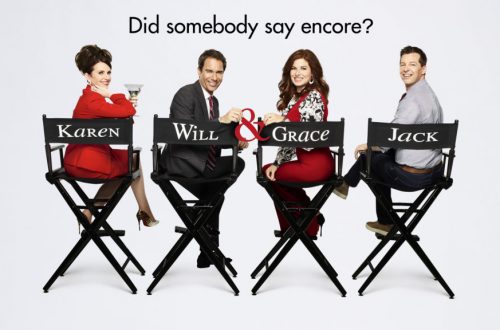 Will & Grace Returns This Fall